Orange chose Nokia and Ericsson to deploy 5G networks in the French market. This is decision is also conditioned by Huawei’s equipment security reviews in Europe.

Orange explained in a statement that it had selected suppliers after several months of testing. Then, it signed contracts with both suppliers to provide a complete set of products and services to support the deployment of 5G across France.

The cooperation with Nokia is mainly concentrated in the western and southeastern regions of France. The company has provided 2G, 3G and 4G wireless access networks in these regions.

Ericsson will deploy equipment in Ile-de-France and the Northeast and Southwest, where it already has operations.

Orange France CEO Fabienne Dulac said that the deployment of 5G ‘represents a huge challenge and is one of the main priorities of our Engage 2025 strategic plan.’

The company is expected to launch a commercial 5G service in France this year. The French regulator holds a spectrum auction in March. 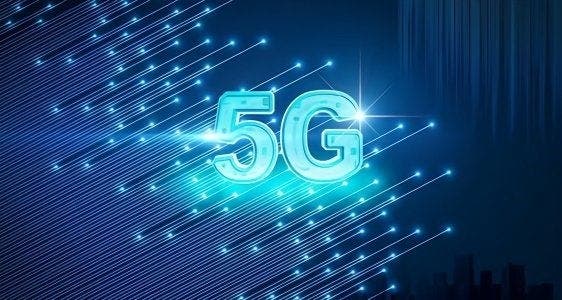 During Orange’s decision this week, Huawei has received much attention for its 5G business in continental Europe.

The British government allowed Huawei to continue to provide 5G network equipment to the country, but excluded it from the core network and set a 35% wireless access network share limit.

The European Commission has also issued a series of guidelines to member states on the security of 5G networks. Among them, Huawei is not compulsorily banned, and it is up to governments to decide the role of the supplier.

At the end of 2019, Orange CEO Stephane Richard said that Huawei might play a role in the operator’s deployment. Reuters reported that he testified to French politicians that some of the allegations about Huawei were ‘completely nonsense’.

Next Here's Apple New Products Forecast from China for H1 2020