Today, BlackBerry Mobile announced via Twitter that TCL will stop selling BlackBerry phones on August 31, 2020. Simply put, this means the end of an era.

Also Read: Blackberry Messenger Will Be Discontinued On May 31

Back in December 2016, TCL announced that it had obtained the right to develop and sell “BlackBerry” brand smartphones. At the time, it was considered an exciting revival of a long-loved brand, BlackBerry. Later, TCL successively launched BlackBerry Keyone, Motion, KEY2 and KEY2 LE and other BlackBerry brand smartphones. Among them, the KEY series of smartphones have attracted much attention because they combined the iconic design of BlackBerry (physical keyboard) with the flat glass (touchscreen). 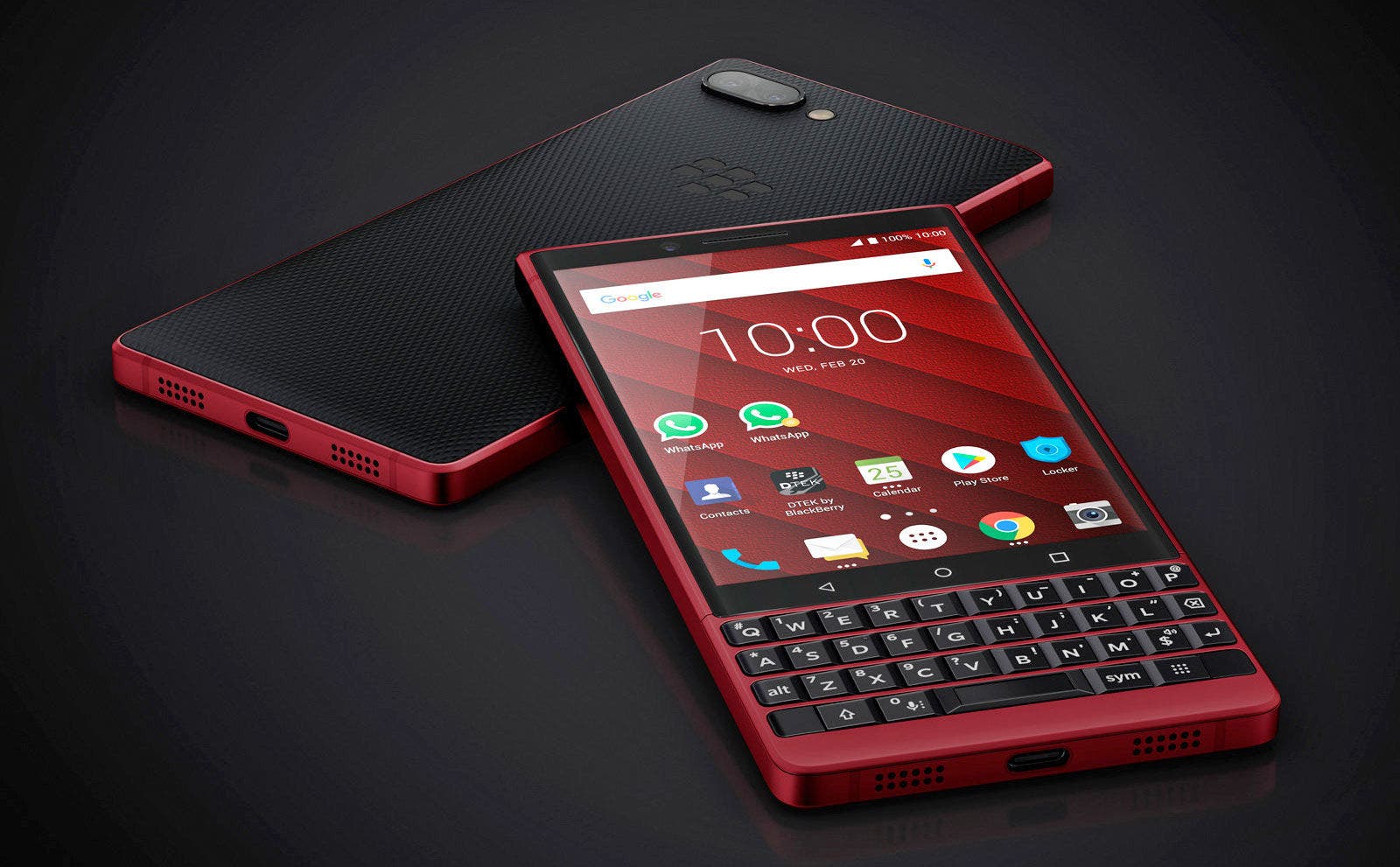 Unfortunately, these nostalgic designs don’t seem to be enough to revive BlackBerry phones. For existing BlackBerry devices on the market, TCL Communications said it will continue to provide support, including customer service and warranty services, until August 31, 2022, or as required by local law.

In the statement, BlackBerry Mobile did not mention a phone system upgrade. However, some sources in the industry said that at least in the short term we shouldn’t hope for better. Currently, the BlackBerry KEY2 is still running Android 8.1 Oreo. And before the announcement, it was not possible to upgrade to Android 10.

BlackBerry Mobile concluded by saying that ‘we would like to thank all our partners, customers, and the BlackBerry fan community for their support over the past few years. And we appreciate the opportunity to meet so many fans from around the world during the tour. The prospects of TCL Communications and Blackberry Co., Ltd. are both bright.’