Vivo’s sub-brand – iQOO – just announced that the upcoming iQOO 3 flagship will be equipped with UFS 3.1 flash storage; which would make it the first handset with this technology.

iQOO’s product line general manager himself, Zeng Kunpeng, broke the news on Chinese social Weibo. He did indeed say that “The UFS 3.1 supply chain is very mature and I have been using it for more than a month since the engineering sample was produced. PS: UFS 3.1 is really fast and the user experience is even better”.

Compared with UFS 3.0, UFS 3.1 achieves higher write performance and lower power consumption; along with a more stable management system. So the switch to the new technology should give a lead to the handset as opposed to the ones that don’t have the feature. 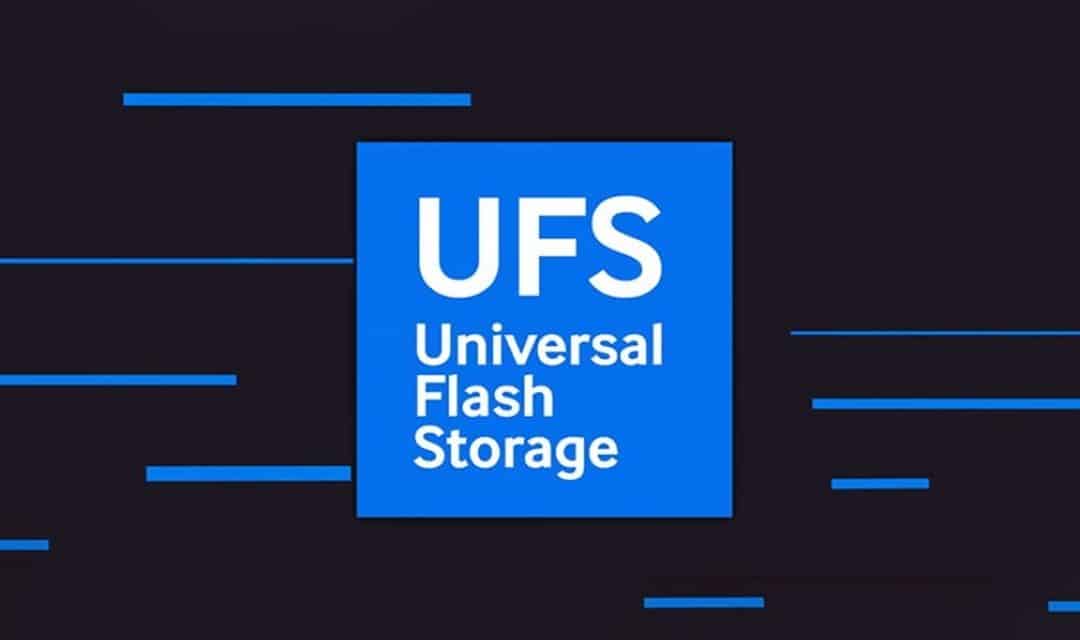 As far as all the other specs are concerned, the iQOO 3 is expected to pack a large 6.44-inch AMOLED panel. We’ll then find the latest and post powerful Qualcomm Snapdragon 865 processor to power it up paired with at least 8GB of LPDDR5 RAM; yet another feature that brings better performance at lower power consumption.

Camera wise, the handset will pack a total of four rear sensors. These include a primary 64MP wide angle camera, a 13MP ultra wide angle lens, a 13MP telephoto sensor and a 2MP depth sensor. iQOO’s flagship will be fueled by a large 4410mAh capacity battery with support for 55W fast charge. Of course, we’ll also find dual mode support for the next generation network standard – 5G – both for SA and NSA networks.

Finally, the iQOO 3 is expected to retain the 3.5mm headphone jack, which is relatively rare in the current flagship market. The smartphone will be released in the form of online live broadcast due to the current Coronavirus outbreak situation in China.

Next Samsung Galaxy Buds+ surfaces early in a hands-on video