Also Read: Why Is Kirin 990 Not Using The Latest Cortex-A77 Architecture?

ARM mainly provides chip architecture technology to mobile chip vendors such as Qualcomm and mobile terminal manufacturers such as Apple. In recent years, the company has been seeking to diversify its customer base and has begun to shift some of its business to markets such as self-driving cars. ARM’s business also extends to areas such as the Internet of Things, including transportation or agricultural irrigation systems equipped with networked transformers and automated equipment.

As said, on Monday, ARM released the Cortex M55 architecture chip and Ethos-U55 architecture ‘neural processing unit’. The chip using this technology will be available in 2021. Its goal is to achieve the special types of mathematical operations required for artificial intelligence software. This artificial intelligence software can detect vibrations or identify keywords from users’ words. 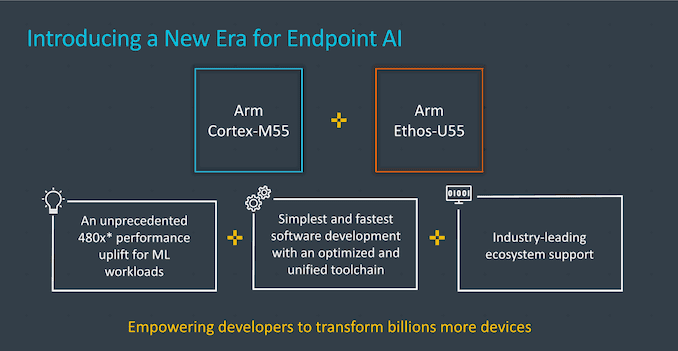 ARM’s chip technology has a very low power consumption, which allows corresponding devices such as sensors to operate for a few years on a small battery and only connect to the Internet when needed. 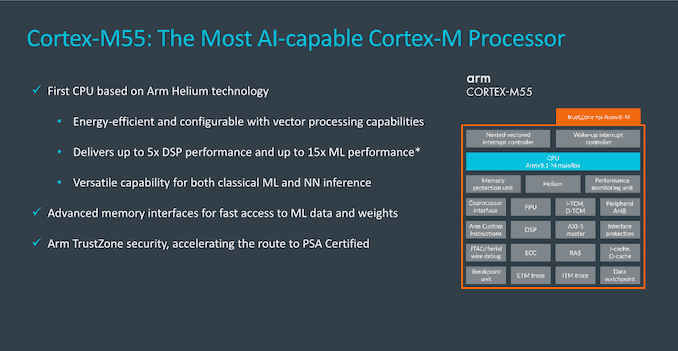 According to Dipti Vachani, senior vice president and general manager of ARM’s automotive and IoT business, many areas such as health care process data more locally, with little or no need to send results back to remote servers.

‘You probably don’t want this data moving around,’ Van Carney said. She also said that the new technology ‘will provide you with low-power chips that process data where it is best suited for where you want to save it.’