Elon Musk doesn’t like Facebook and he tells us that again. The founder of Tesla urges users of the social network to leave it as soon as possible. “Delete Facebook, It’s lame” … can be read in a message posted on Twitter, his favorite platform.

Many personalities do not like Facebook and miss no opportunity to say all the good they think of the platform. This is the case of Sacha Baron Cohen, the British actor and humorist who distinguished himself last November by a speech against the social network at a conference organized in New York by the NGO Anti-Defamation League. The actor had notably called Facebook to be “the greatest propaganda machine in history” and he still does not give up. 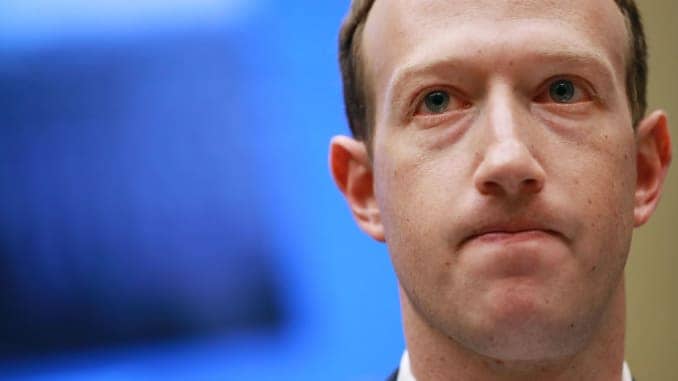 Very active on Twitter, Elon Musk joined Sachan Baron Cohen in commenting on his publication a few days later with the hashtag #DeleteFacebook simply because he thinks that the social network sucks… This is not the first time that Tesla’s boss expresses his dislike for the platform. In 2018, he deleted the Facebook accounts of Tesla and SpaceX in the context of the Cambridge Analytica case.

“It is not a political position and I did not do this because someone challenged me to do so. But I don’t like Facebook. It gives me goosebumps … Sorry, “he said. And that’s not counting the open war between Musk and Mark Zuckerberg who don’t really like each other, and that’s the least we can say.

In 2017, the two had come to a fight on social networks on the issue of the dangers of artificial intelligence. Elon Musk notably described Zuckerberg’s understanding of the subject as “limited”. Not sure he changed his mind in the meantime.

Previous US FDA Sees No Link Between Smartphone Radiation and Cancer

Next Windows 7: a major bug prevents turning off or restarting the PC