A new report by the Food and Drug Administration (FDA) reviewed related scientific research published over the past 11 years still insists that smartphone radio frequency radiation does not pose a significant health hazard.

The report states: “The existing epidemiological and cancer incidence data continue to support the agency’s previous decision that contact with a smartphone will not cause quantifiable adverse health to the human body when the smartphone exposure limit is below the limit influences.’

This finding coincides with the global expansion of the next generation of 5G communications networks, which has reawakened decades of concern over the threat of radio frequency radiation to health. The report updates a similar finding in 2018, stating that there is no conclusive evidence to support concerns that ‘radio frequency radiation from mobile phones can cause tumors or cancer.’ 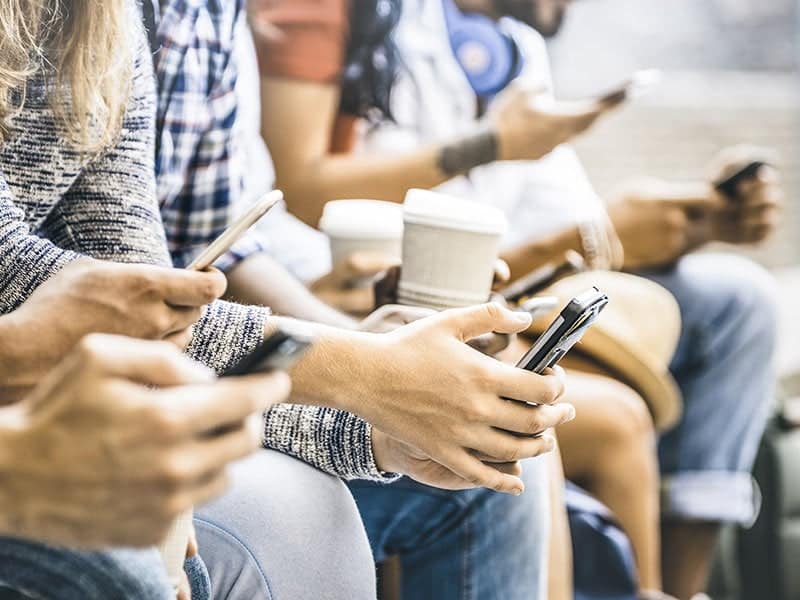 The report did not give a 100% conclusion. In fact, the FDA continues to urge researchers to continue their works on the impact of smartphones on humans and shift their focus from the general population to those susceptible to tumors.

Is This A Final Conclusion?

A study published by the National Toxicology Program in the United States in 2018 showed that mice exposed to very high levels of electromagnetic radiation can cause tumorigenesis. But this latest FDA report points out the flaws in the study, saying the discovery is still uncertain and not applicable to humans.

The fears of smartphone radiation have created a backlash against network expansion in places like Wohlen, Switzerland. Here, the village banned new wireless antennas. The tensions have risen because proposed 5G networks require more cell sites than 4G networks and sites need to be closer to users.