The latest data from authoritative research agency Gartner shows that in 2019 Apple Inc. has regained the title of the world’s largest buyer of semiconductor chips. 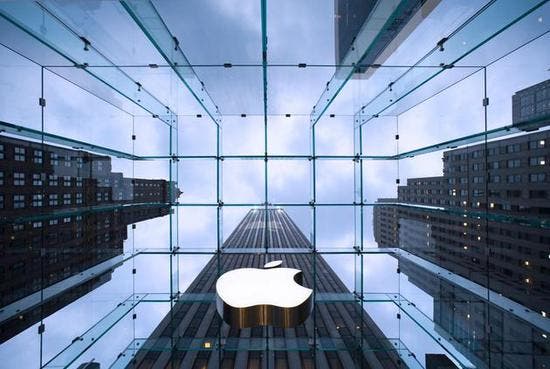 Gartner said in the report that due to the decline in memory chip prices, the world’s leading original equipment manufacturers (OEMs) reduced semiconductor spending in 2019. Among them, Apple regained the throne from Samsung, thanks to its success in wearable products, namely Apple Watch and AirPods.

By the way, these two are considered to be the absolute leaders in the corresponding niches. Before the virus outbreak, it was predicted that the AirPods sales will grow to $15 billion in 2020, which is twice the current sales. In other words, it’s even more than what HTC has got in revenue in 2019.

In contrast, Huawei also performed well in 2019, retaining its third position. Driven by the success of the smartphone business, Huawei reduced semiconductor spending by 1.8% last year to $20,884 million.

Previous Huawei: the United States has evidence that the firm spies for the Chinese government