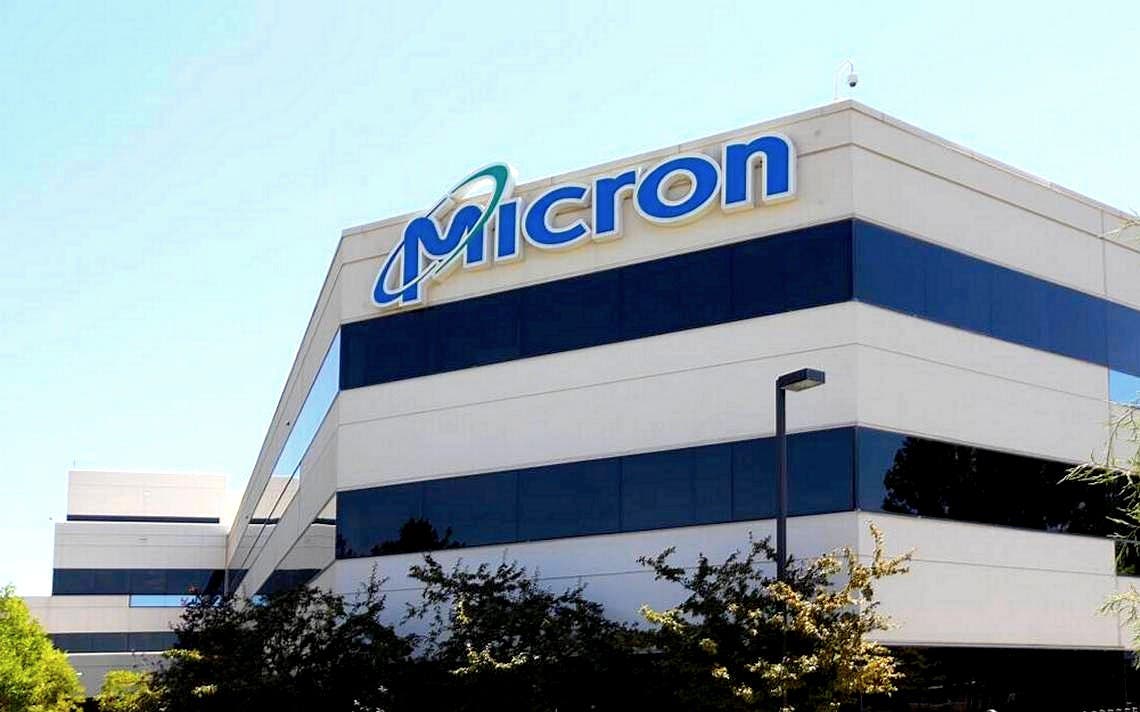 Micron believes that mainstream flagships will be equipped with LPDDR5 by the end of 2020. LPDDR5 will cover mid- to high-end 5G smartphones from 2021 to 2022, and LPDDR5 will become the mainstream of the market by 2022 and 2023.

It is not a surprise that Micron already has a lot of orders for the low-power LPDDR5 DRAM chip. It is quite common for OEMs to continue a trend once it starts. If Xiaomi and Samsung are already using this chip, you can be sure that more Android OEMs will follow soon.