It’s not a secret anymore that Realme will reveal at the end of this month a new 5G flagship with international availability. Actually, the newest device it’s the “Pro” version of its first 5G smartphone and it will feature faster local connectivity and a flagship. The company’s CMO, Xu Qi Chase, keeps posting teasers about this Realme X50 Pro 5G in the hope to get all the attention necessary for the imminent launch. 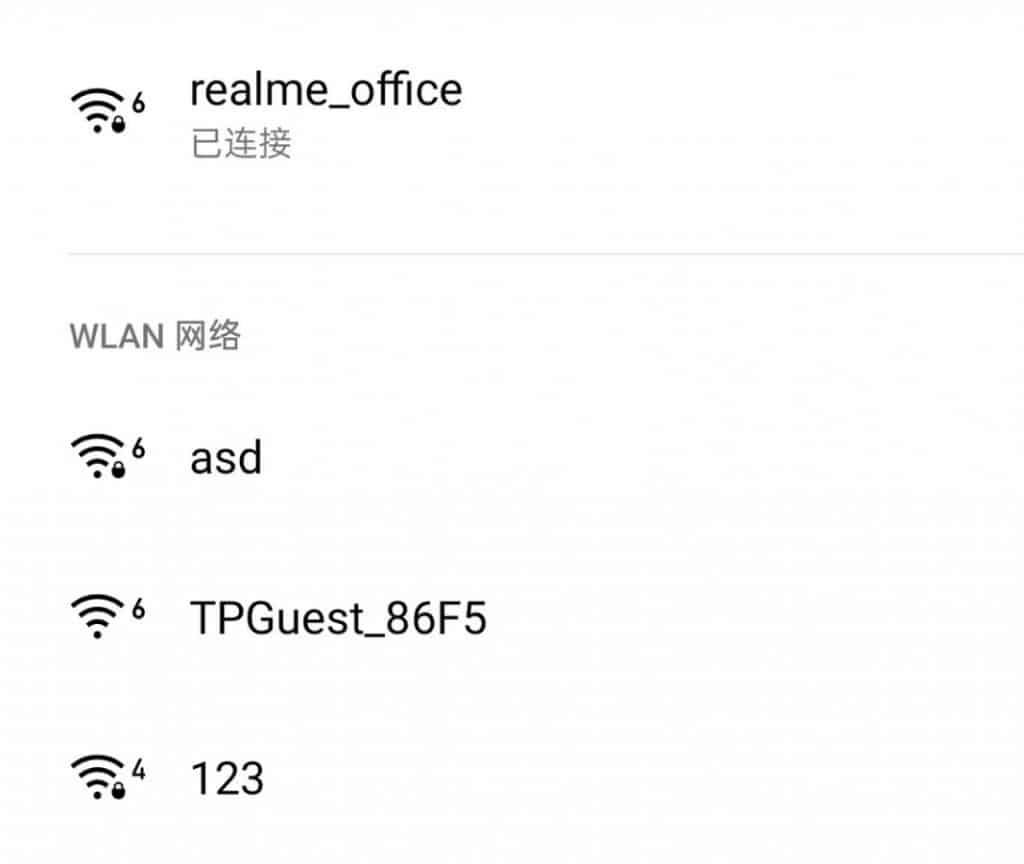 The Realme X50 Pro 5G boasts Snapdragon 865 with a 5G modem and supports Wi-Fi 6. The latter is the most recent standard for home wireless networks. It is the successor to Wi-Fi 802.11ac which has been renamed to Wi-Fi 5. Thanks to the leaked image above, we can see the “6” alongside the Wi-Fi Network icon, confirming the availability of the most recent standard.

We also know that the handset will carry the Snapdragon 865. Now, the chipset posted an impressive AnTuTu score of 574,985 points. For comparison, the top-performing phone in February was based on a Snapdragon 855+ device and scored about 504,000. If you take the AnTuTu score as a factor before buying a new flagship, you’ll probably be happy with the Realme X50 Pro 5G.

The X50 Pro will come with Samsung’s recently released LPDDR5 RAM and UFS 3.0 storage. CMO’s previous teaser revealed 12GB of RAM and 256GB of Storage. But we are sure that more options will also be available. For instance, the Realme X50 5G has a Snapdragon 755G with up to 12GB of RAM and 256GB UFS 2.1 storage.

The new flagship will go official on February 24 at MWC 2020. However, we’ll be keeping our eyes open to see if that will change in the coming days. After all, many companies are canceling their appearance in Barcelona due to the Coronavirus outbreak.

Previous What about a three-way foldable smartphone? Samsung says it's possible