Avenir Telecom, under the exclusive Energizer® brand licence, will participate in the Mobile World Congress in Barcelona, during which it will present new phones in each of its three ranges: Energizer® Ultimate, Hard Case and Energy. In recent years, the company has built a complete range of mobile phones and smartphones with various features and competitive prices to offer a wide choice to its customers around the world.

Enhanced design, enriched user experience and long-lasting performance are just some of the qualities of the Energizer® Ultimate range. During the MWC several new products will be presented in this range, which is made up of smartphones with advanced technical characteristics, at prices below €200. 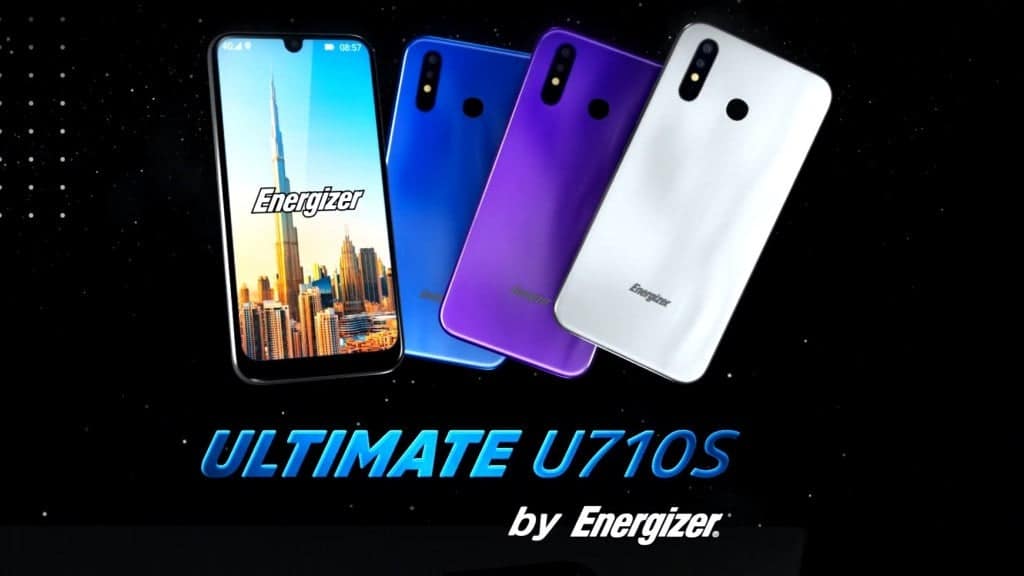 The flagship of the range, the Ultimate U710S, has a 7.12-inch Full HD screen in 19:9 for optimal visual comfort. Right in between the smartphone and the tablet, it allows working, view content or watching videos while fully immersed. As for its ultra-powerful 6000 mAh battery with fast charging, it offers exceptional battery life.

The HardCase range is characterised by the robustness and waterproofness of its phones, developed for demanding users, whether they’re sporty, professional athletes or simply dynamic. Designed from flexible and solid materials to absorb shocks and withstand heavy use, these smartphones and mobile phones are built for adventure. Most of them are IP 68 or IP69 certified and have been subjected to extensive resistance tests to guarantee their endurance in any scenario.

They’re characterised by their neat and modern design which allows them to be used for both personal and professional purposes. They also come with powerful batteries, which give them several days of battery life. Among the new phones presented at the show, the H280S feature phone integrates the KaiOS operating system. IP68 certified, with 4G connectivity, a 2.8 inch screen and a 2000 mAh battery, it’s ideal for professionals.

Avenir Telecom has made the strategic choice to consolidate its presence and expand its range of Energizer® 2G, 3G and 4G mobile phones on a feature phone market, which is remaining stable, particularly in Africa and the Middle East. All phones in the Energy range have features in common which are their ease of use, practical features such as dual SIM, and low prices. 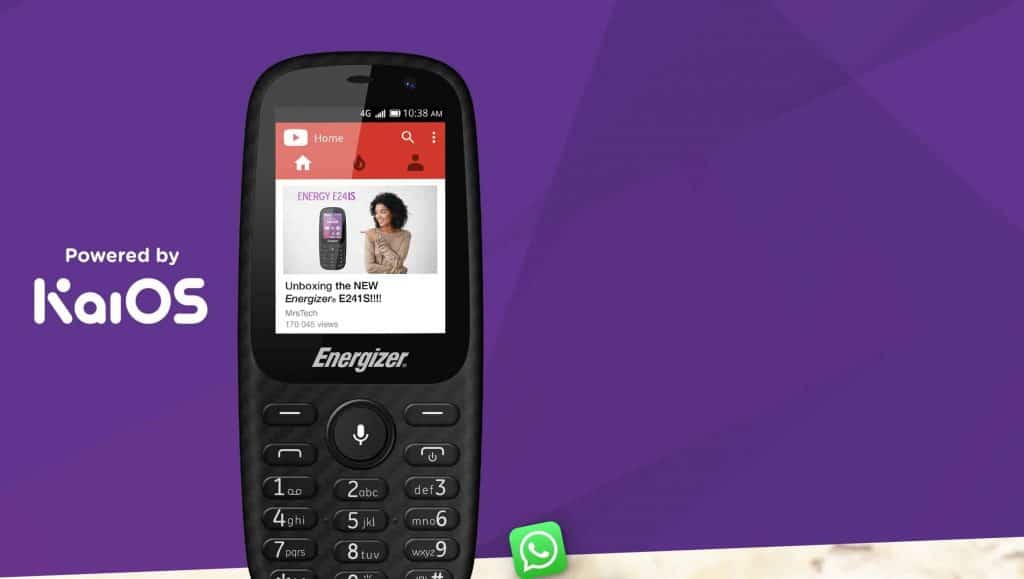 Among the new Energizer® Energy mobile phones which will be presented, one of them integrates the KaiOS operating system in order to benefit from Wi-Fi, GPS, 4G and access to an app store with hundreds of applications to download.

By integrating KaiOS on our mobile phones, we’re offering a range of smart feature phones which help make technological innovation accessible to as many people as possible, especially in developing countries, » said Jean-Daniel Beurnier, CEO of Avenir Telecom. « Following the success of the Energizer® E241S, we’re continuing to develop phones which offer features found on smartphones, at affordable prices for feature phones » adds Jean-Daniel Beurnier.