In a few hours, Chinese manufacturing giant, Xiaomi, will release its latest flagship series, Xiaomi Mi 10. Earlier, Xiaomi’s CEO, Lei Jun, said that the Xiaomi Mi 10 series will not be cheap. According to him, this series concentrates on quality rather than price. This series adopts a couple of features that make it expensive. It uses a Snapdragon 865 SoC, LPDDR5 memory, WiFi 6, UFS 3.0 storage, 108MP camera etc. According to some reference prices, the Xiaomi Mi 10 series has limited versions and will start from $545. See the reference prices below 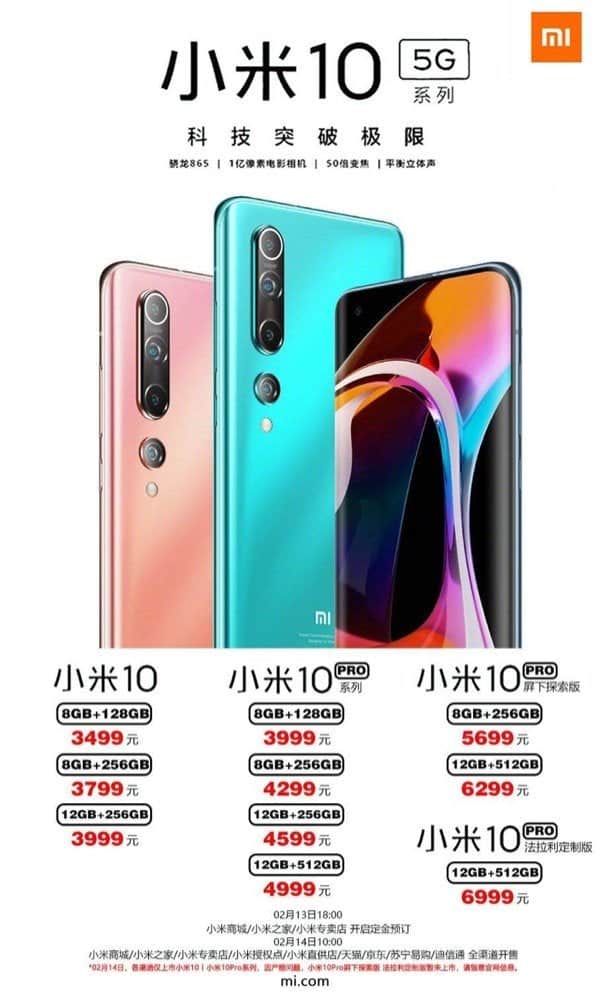 According to Xiaomi Product Director, Wang Teng, Xiaomi’s latest flagship does not have so many versions and its not so cheap. 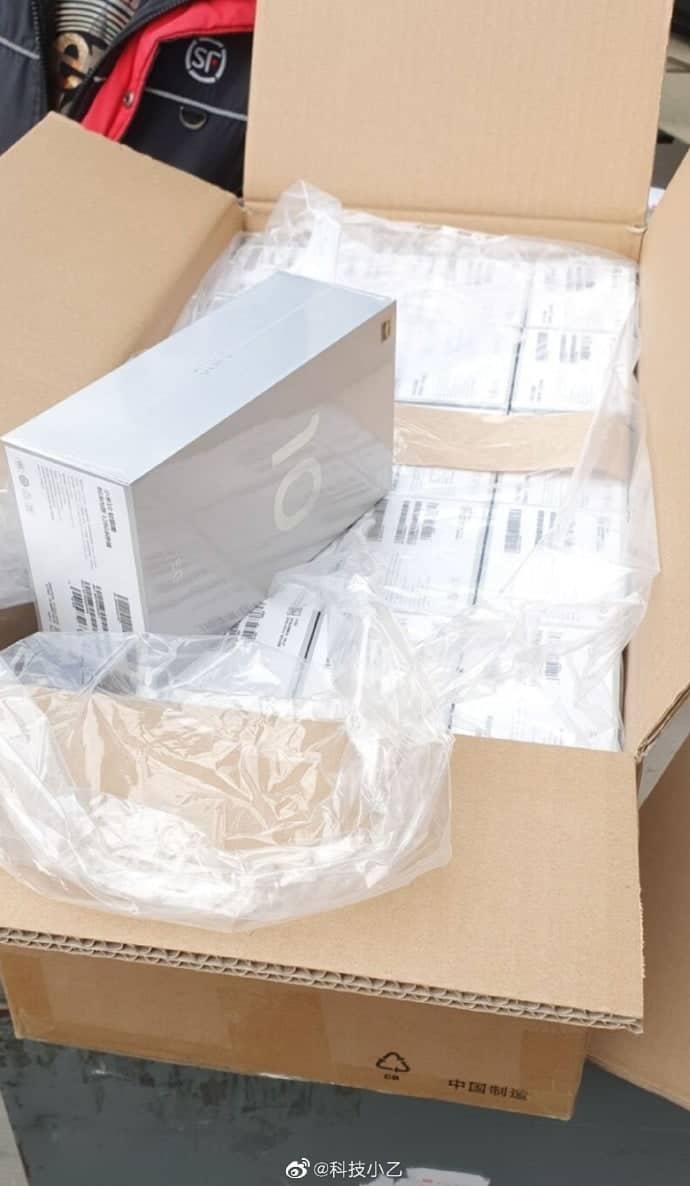 At present, Xiaomi Mi 10 has confirmed that it will have its launch event online on February 13. Presently, it is on appointment at Jingdong Mall. From available information, the Mi 10 series will use a quad-rear camera configuration. Specifically, we will have a 108MP main camera + 48MP + 12MP + 8MP sensors. Furthermore, this smartphone will also come with a 50x zoom capability.

The Xiaomi Mi 10 also uses a new symmetrical dual 1216 linear speakers with dual-channel balanced output. This achieves a true symmetrical stereo effect. According to the company, watching movies and playing games will be immersive. 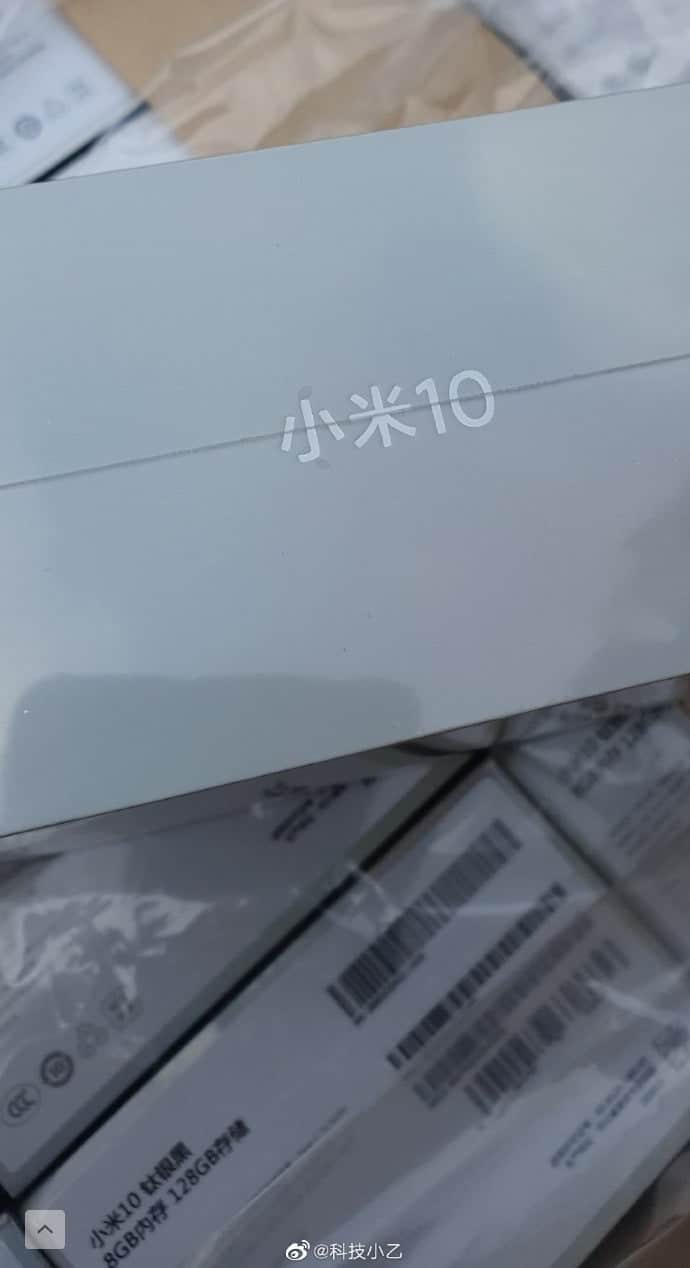 The last dual speaker smartphone (digital series) from Xiaomi is the Mi 6. This smartphone has the right speaker at the bottom fuselage while the handset (left speaker) is at the front fuselage. After the Xiaomi Mi 6, all other digital series (Mi 8 and Mi 9) uses a single speaker.

Next Finally, the merger between T-Mobile and Sprint has been approved