Roku expects that in the next few years, about half of households in the United States will become squatters. Many of them will never subscribe to traditional cable TV services. In Roku’s latest quarterly performance report, the company will enter a brand new year. And it is reported that it now has nearly 37 million active users. Roku CEO Anthony Wood said that 2020 will be the beginning of a ‘streaming decade’.

On February 13, Roku said that the company’s revenue and gross profit prospects in the fourth quarter of 2019 exceeded expectations. Looking at the whole year, Roku’s revenue exceeds 1.1 billion U.S. dollars. And it continues to be the number one streaming platform in the United States. The company ended the year with 36.9 million active monthly users – up from the previous milestone of 30 million. Roku added that users streamed 11.7 billion hours of content during Q4 alone and 40.3 billion for the year. 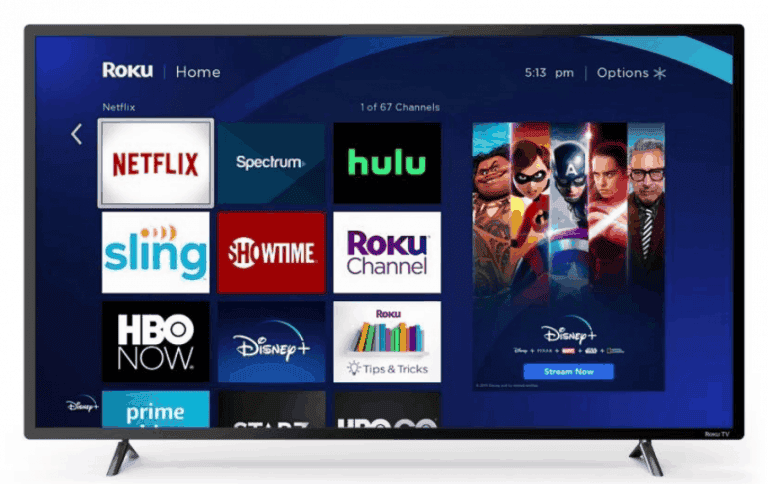 In a letter to shareholders, Roku stated that the company is looking forward to ‘a decade of streaming’ and that the market is now increasing its transition to streaming, ‘which will encourage more viewers to spend more time on streaming, and traditional pay-TV time is getting less, and many consumers are leaving the traditional pay-TV ecosystem altogether.’

Roku predicts that by 2024, about half of American households will completely abandon cable and satellite TV. The company aims to continue to thrive in this anticipated mass-to-streaming transition. And the Roku Channel will remain a key driver of the company’s earnings.