The US and Huawei have been at loggerhead over multiple issues. These problems have led to a temporary ban on Huawei. So far, Huawei’s smartphone business has been fairly ok and it appears that the US ban had little or no effect on the company. Despite attempts by the US to convince its allies to ban Huawei, the Chinese manufacturer seem to be pulling through. It seems that the present US ban on Huawei is “ineffective”. Now, the US is seeking other ways to hurt Huawei. 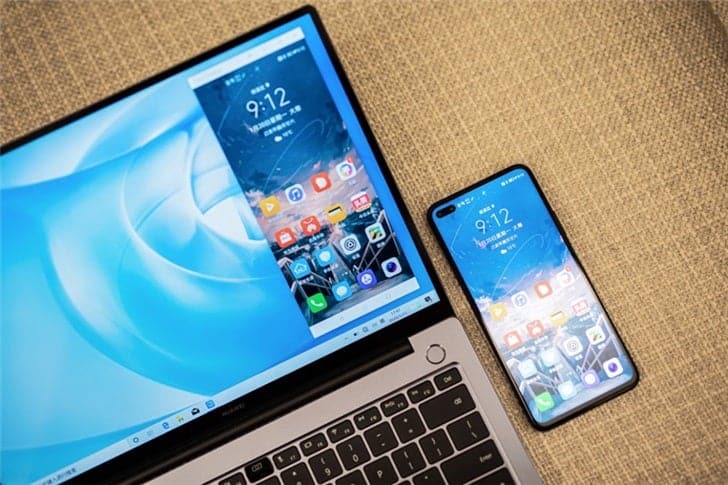 According to Reuters, the Trump administration is considering changes to US regulations and policies. These changes will enable it to prevent chip manufacturers, including TSMC (a Taiwanese company) from shipping products to Huawei. At US high-level meetings this week and next, new restrictions on doing business with Huawei in China are one of several options to discuss. One source said that the chip proposal is currently in draft but no approval yet.

Another source said, “their purpose is to ensure that Huawei is not given any source of chips they may control.”

Will the US be able to hurt Huawei?

Huawei is at the heart of the US and China’s battle for global technology dominance. The US is trying to persuade its allies to exclude its equipment from 5G networks on the grounds that its equipment may pose security risks. The Chinese manufacturer has repeatedly denied the allegations.

In order to hurt the Chinese manufacturer chip supply chain, relevant US departments will modify the Foreign Direct Product Rule. The new law will include foreign-made products that in part uses US technology or software under US regulatory scope.

Under the draft proposal, the U.S. government will force foreign companies using U.S. chip manufacturing equipment to obtain a U.S. license before providing products to the Chinese manufacturer. This is a significant expansion of export control power and could anger the US global allies.

The US Commerce Department declines to comment on the proposal

However, a spokesman for the Commerce Department said that “The US remains concerned about Huawei”. However, it reiterates that its recent claims against the Chinese manufacturer remain on the table.

Neither Huawei nor TSMC responded to requests for comment. A report released by China Everbright Securities last year showed that most chip makers rely on equipment made by US companies such as KLA, Lam Research, and Applied Materials. Everbright Securities wrote: “China does not have a production line that uses only Chinese-made equipment, so it is difficult to make any chipset without American equipment.”

Next Galaxy S20 Ultra: the best OLED screen on the market according to DisplayMate