Following the schedule, today, Huawei held a new product launch conference online. It released a large number of new products. During the conference, Yu Chengdong also revealed the sales performance of some Huawei smartphones. He said that as of last month, Huawei 5G smartphone shipments have exceeded 10 million units. 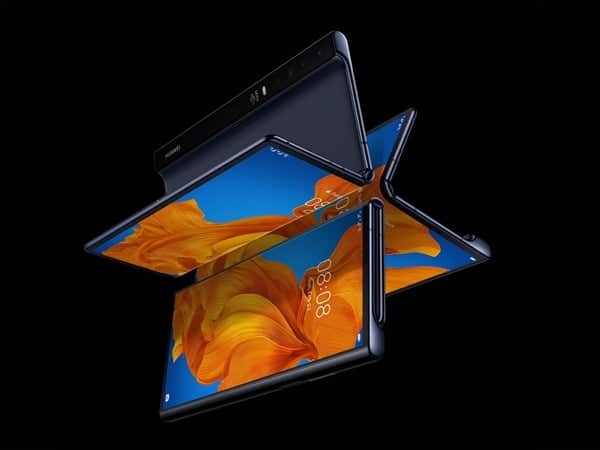 Yu Chengdong also pointed out that Huawei’s consumer business ranks second in the world, and the wireless wearable and PC markets have grown by more than 200%. Investment in research and development has exceeded 50 billion yuan ($7.11 billion), ranking ninth in the world.

Moreover, the Huawei executive re-introduced the 1 + 8 + N strategy. “1” stands for smartphone, “8” refers devices such as PC, tablet, TV, audio, glasses, watches, car, and headset while “N” talks about the number of sections. These are all manufactured by Huawei, while N is a product of the HiLink platform, from Huawei’s partners.

The report found that Huawei and Honor are the only two mainstream companies in the Chinese market to achieve smartphone shipment growth in 2019. Apple and Xiaomi have each experienced a significant decline of more than 20%.