On September 29, Huawei began recruiting EMUI 11 beta testers among owners of the foldable Huawei Mate Xs smartphone. Now the manufacturer has begun distributing the stable version of EMUI 11 based on Android 11.

Initially, the stable version is available in China, beta testing of EMUI 11 in the rest of the world is still ongoing. According to the official timeline, global users of the Mate Xs smartphones will receive stable EMUI 11 in January 2021.

The new firmware has a version number of 11.0.0.165, it adds the high-speed transfer of large files, which has already appeared on smartphones such as Huawei P40, P30, Mate 40 and Mate 30, as well as Huawei Nova 7 and Nova 7 Pro, smart payment mode, fixes app issues and includes November 2020 Android security fixes.

Also, a Starry Night theme and a dynamic bright screen effect that gradually increases the display brightness when unlocked is added. 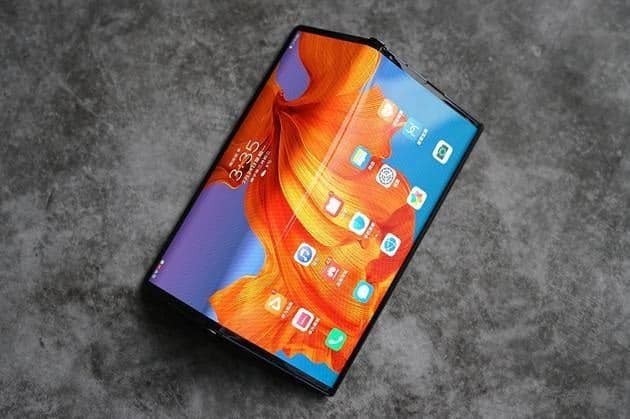