A couple of days ago, an independent subsidiary of Xiaomi, POCO, released the Poco X2 in India. This smartphone comes with MIUI 11.0 Global Stable on top of Android 10. The company has just confirmed the latest major operating system update for its POCO X2. According to POCO, the X2 will receive Google’s latest Android 11. POCO India’s marketing and communications director shared a poster conveying the announcement. Recall that Google only recently released the Android 11 developer preview. 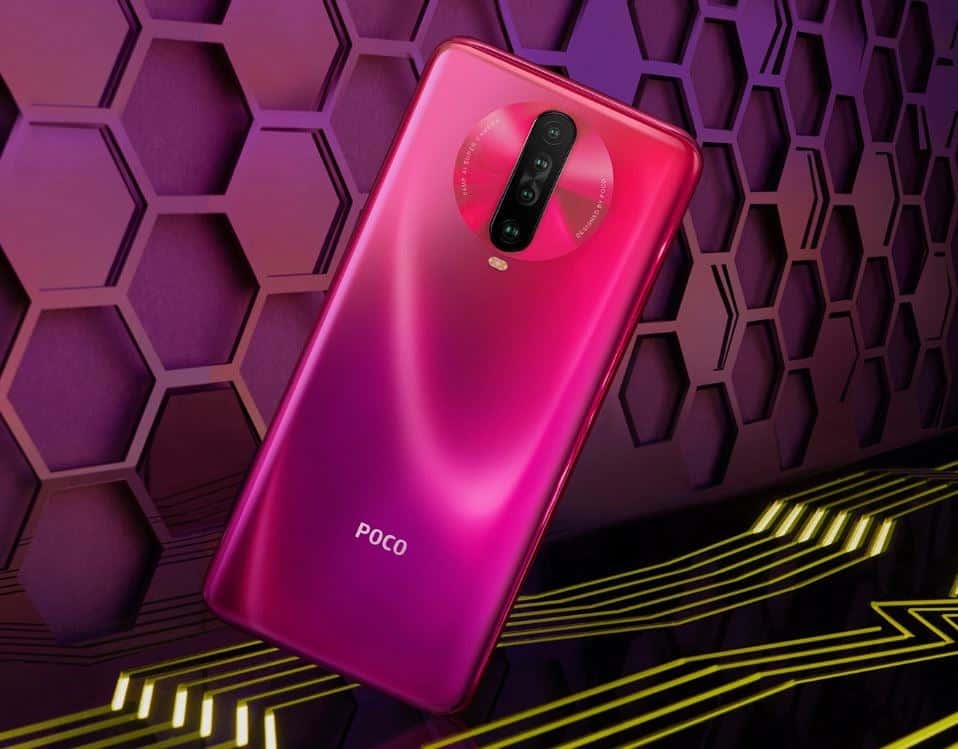 Keeping the promise of making the best even better! Here's the biggest announcement for all the #POCO fans. The recently-released #POCOX2 will be upgraded to @Android 11.

RT to spread the word. #SmoothAF

POCO is a subsidiary of Xiaomi. In other words, it operates as a separate entity. Previously, the company launched the Pocophone F1 phone under the name of Xiaomi. However, it released the X2 as an independent identity on February 11 this year.

The POCO X2 is essentially an Indian version of the Redmi K30 4G. Both smartphones come with the same specifications and the current price is 15,999 Indian rupees (about $222). The device comes with a Snapdragon 730G SoC coupled with up to 8GB of LPDDRX memory, and up to 256GB of UFS 2.1 storage.

For the display, the POCO X2 uses a 6.67 IPS FHD + LCD RealityFlow display panel. It is also one of the few smartphones in the market to support a refresh rate of 120Hz. Generally, it is good news that this new device will successfully upgrade to Android 11. This move can even make the company sell a few units. What do you think about this smartphone? Do you think this update announcement will boost its sales? Let us know your thoughts in the comments