Taiwanese smartphone manufacturer, HTC, was at some point a power-house of the smartphone market. However, in recent years, the company’s smartphone business is almost non-existent. However, after many months of no new device, the company has now released a new smartphone. It recently launched the HTC Wildfire R70 which re-opens the Wildfire series. 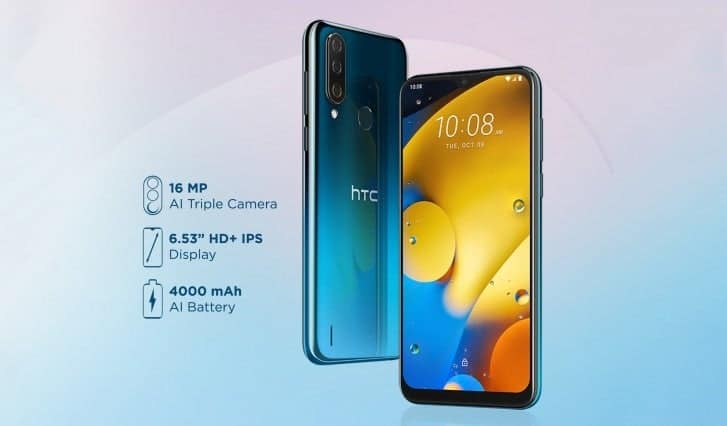 This new smartphone is an entry-level device that focuses on Thailand and India. HTC Wildfire R70 comes with a 6.53-inch HD + resolution waterdrop screen with an aspect ratio of 19.5: 9. Under the hood, we have a MediaTek Helio P23 processor. This chip uses TSMC’s 16nm manufacturing process and it has eight A53 cores, Mali-G71 MP2 dual-core, and 770MHz frequency. This smartphone also boasts of 2GB of RAM and 32GB of internal storage which is expandable up to 256GB. 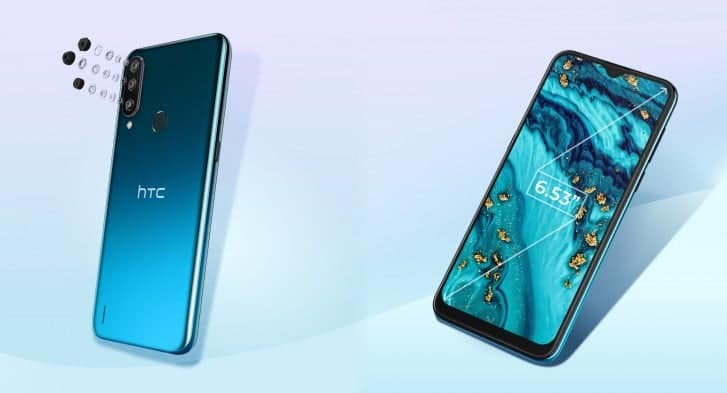 In appearance, the Wildfire R70 uses a gradient design, measures 163.2 x 77.8 x 8.9 mm and weighs 186g. This smartphone is available in blue and black. As for the price, it has not been officially announced.

Founded in 1997 as a laptop manufacturer, Taiwan-based HTC soon began making smartphones based on Windows Mobile and Brew. It released the first commercial Android smartphone, the HTC Dream, in 2008, and is today a manufacturer of both Android and Windows-based smartphones. Furthermore, HTC re-entered the tablet market with the Google Nexus 9 in 2014. HTC’s latest mobile phone before the Wildfire R70 is HTC Desire 19s (November 2019). The phone comes with a 6.20-inch touchscreen display with a resolution of 720 pixels by 1520 pixels.