Google released the stable Android 10 update in late September last year. Most smartphone makers have been working hard to deliver their versions of the latest OS. Many succeeded with their update plans, while others are yet to deliver the promised update. One of these companies is Xiaomi which is working hard to ensure that even its mid-range devices from last year are running the latest OS version. Curiously, one of the devices suffering from a delayed update is the Android One device, Xiaomi Mi A3.

The Android One program should mean faster updates. However, it doesn’t seem to be among Xiaomi’s top priorities. Today, however, Xiaomi is rolling out the stable Android 10 firmware for the Mi A3. The device was expected to get the update weeks ago, however, a report stated there was a delay due to the COVID-19 outbreak. Thankfully, owners of this device can finally enjoy the referred update. It is rolling out via OTA, but the folks at XDA-Developers provided a download link for those who can’t wait anymore. 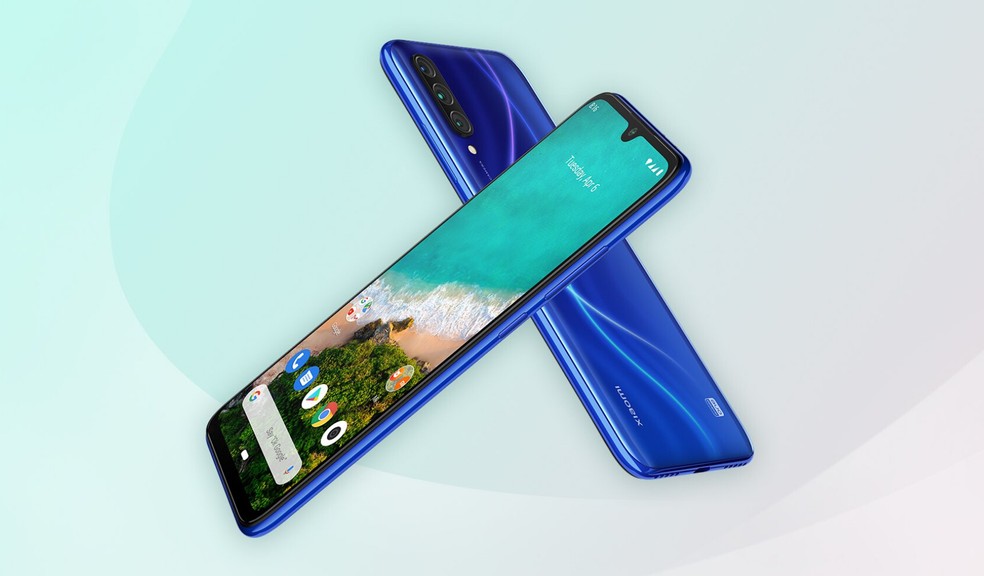 The Android 10 update for the Mi A3 weighs 1.3GB in size and comes as version V11.0.7.0.QFQMIXM. According to the changelog, the update improves system stability and reduces lag. Moreover, there are a couple of interesting features such as smart reply, Family Link for Digital Wellbeing. The package gets complete with gesture-based navigation and system-wide Dark Mode.

Next Xiaomi is the number one in India's wearable market, Fossil comes in second