IDC has released its Quarterly Wearable Device Tracker for the Indian market for the Q4 of 2019. The data shows that a total of 14.9 million wearable devices were shipped last year in India. It represents a growth of 168.3% year-over-year (YoY). 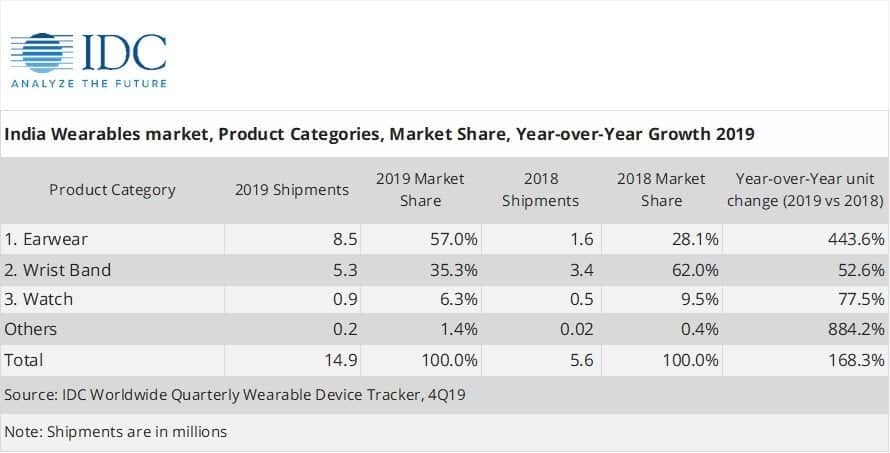 According to the report, basic wearables such as smart band and smartwatches without support for third-party apps dominated the wearables market. They achieved a 96.2% slice of the market and 177% YoY growth in 2019. Over 5.3 million smart bands were shipped in Q4 2019, an increase of 52.6% over the previous year’s figure.

Xiaomi wearable devices remain the number one product in the fitness band category. The Chinese firm has a market share of 48% and an annual growth of 54.7% in 2019. Titan mounted a surprise push to emerge in the second sport with a market share of 14.5%. IDC states that the top 5 smart band vendors had 86.6% of the market in 2019. 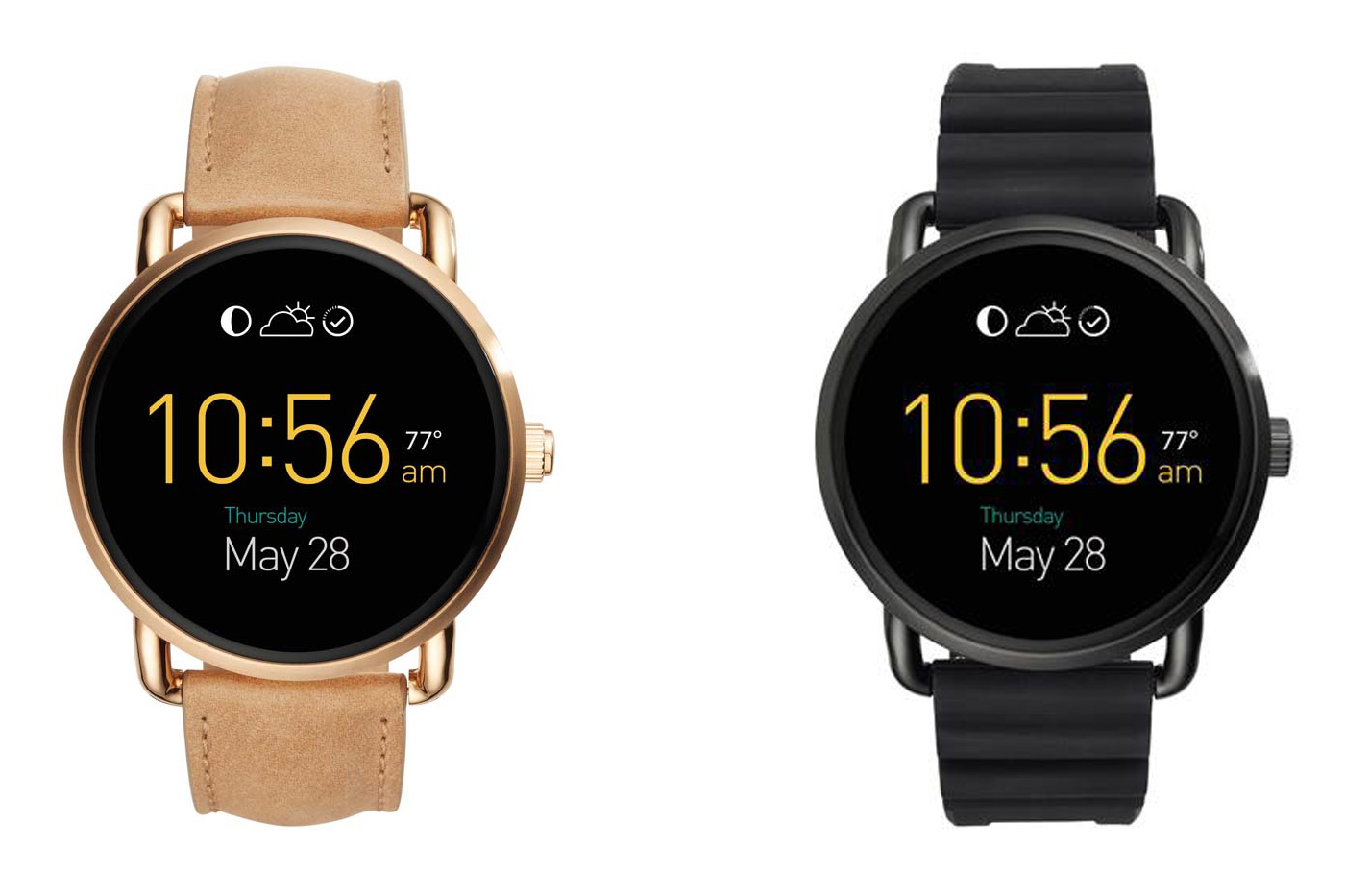 For the smartwatch, it came to an impressive growth with 933,000 units of smartwatches. IDC ranks Fossil as the number one smartwatch brand with a 30.3% market share. Apple follows with 26.6%. Huami is the second-largest brand in the overall watch category. IDC estimates that the earwear segment grew with 443.6% during 2019. India based vendor BoAt Lifestyle was the leading brand with a 27.3% market share in this category in 2019. Apple comes as the leader in the truly wireless earbuds department with 43.1% of the market.

Let’s see how companies will act this year to menace the Xiaomi domain in the smartband department the Indian stronghold.

Previous Android 10 update is finally rolling out for Mi A3