Ever since their arrival a couple of years back, the existence of gaming smartphones have always been the subject of debate in the smartphone industry. Manufacturers have been justifying the new category with over-the-top features and specifications such as high refresh rate displays, faster RAM, storage, and other features. However, BlackShark has just teased a feature for its latest upcoming gaming smartphone that is sure to raise eyebrows again. As per its latest teaser, the Black Shark 3 Pro will feature voice control for PUBG.

WTF?!?!….. Voice commands in PUBG? This is a monstrous atrocity #blackshark3 #BlackShark pic.twitter.com/FyDR7wdAgV

Black Shark is kind enough to show use cases for the PUBG voice control feature. Although I don't think anyone will be very keen on this particular one. 🤣 #blackshark3 #blackshark3pro pic.twitter.com/UpSsnKZkFB

Now, the official teaser is more of a comical clip showing a fully bandaged person (from head to toe) using his voice to play the game. There’s also another non-official clip showing how users can change weapons, arm them, reload them and aim using simply voice commands. The response also seems fast enough, however, its utility during combat is very much not proven. It’s also not known how the voice controls could be affected by the in-game chat between players. The feature, although not confirmed, could also end up on the global variant of Black Shark 3 Pro. 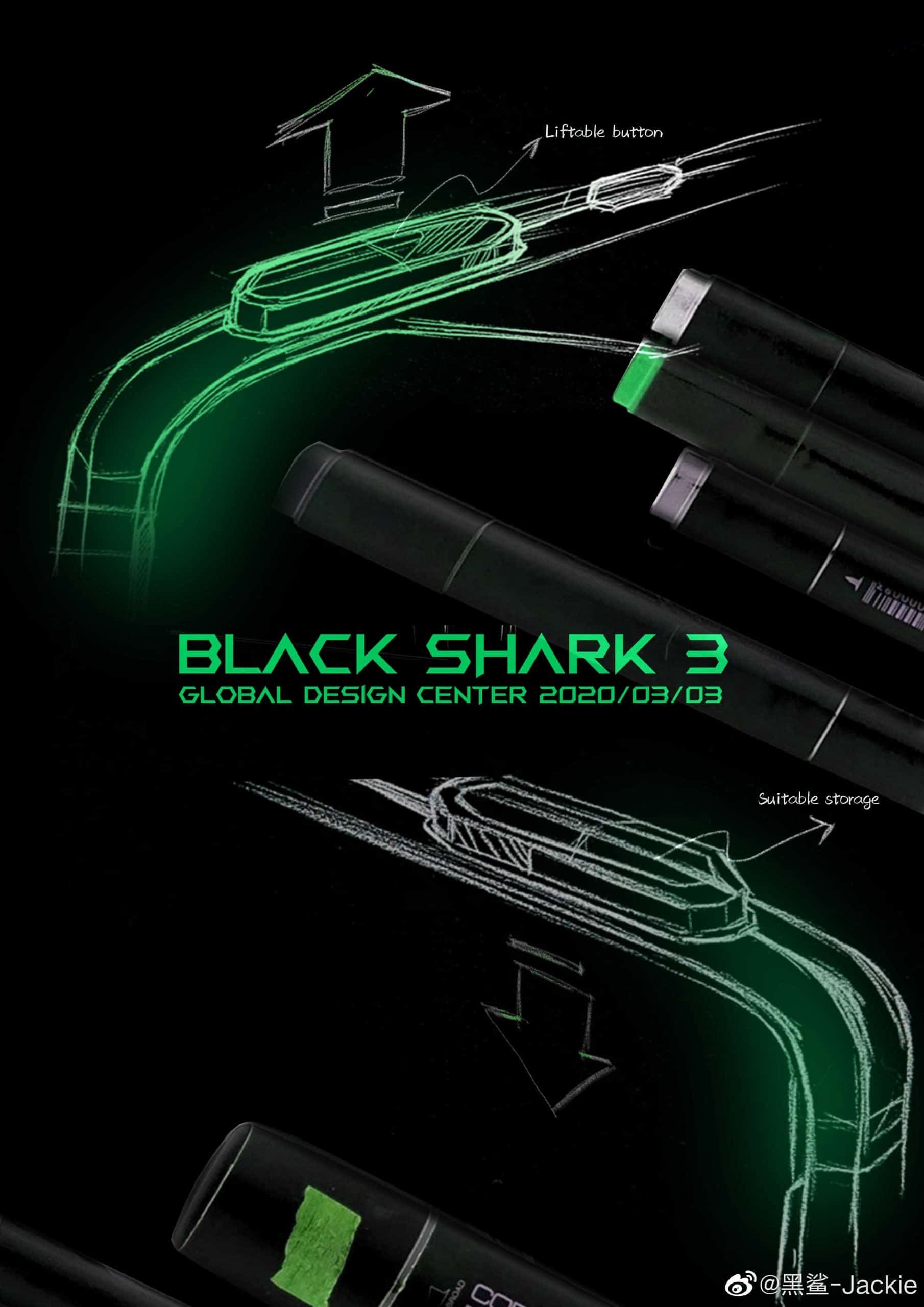 Official teasers galore in the previous couple of weeks have shed light on some new features that will be introduced on the Black Shark 3 Pro. One of the interesting ones among them is retractable shoulder buttons exactly for battle royale games like CoD Mobile and PUBG. The new handset will also bring Joy UI 11, a new version of its Android skin with the handset. It’s also expected to be an absolutely massive slab of a device measuring 7.1-inches. A recent teaser also showed a magnetic charging port with 65W confirmed charging speeds on a 4,720mAh battery. The camera part is also expected to be ramped up with a triple sensor setup including a 64MP main sensor.

There will also, of course, be other outlandish specifications such as 16GB of RAM and 512GB of storage. The Black Shark 3 Pro will be one of the few phones in 2020 to flaunt a 3.5mm headphone jack. The launch is tomorrow so stay tuned.

Next Redmi Note 9 set to arrive India on March 12