Today, VIVO officially announced the release time of its flagship. At 14:30 on March 10, VIVO will broadcast the NEX 3S 5G new product launch conference online. The theme of this conference is ‘The future has no boundaries’. It carries the brand concept of ‘breaking the boundaries and leading the future’ of the NEX series.

This is almost the same phone as the NEX 3. But now, it uses a newer processor. The phone will come with Qualcomm’s next-generation Snapdragon 865 5G flagship mobile platform.

March 10’s event will be presented in the form of an AR online live broadcast. The company will show the new phone from the virtual future NEX SPACE live broadcast booth. In addition to the fully upgraded 5G performance, NEX 3S will also have cutting-edge new experiences in screens, imaging, artificial intelligence, and other aspects.

Not that long ago, a new VIVO 5G model with the model ‘V1950A’ has entered the Ministry of Industry and Information Technology. And there is every reason to think this is our protagonist. 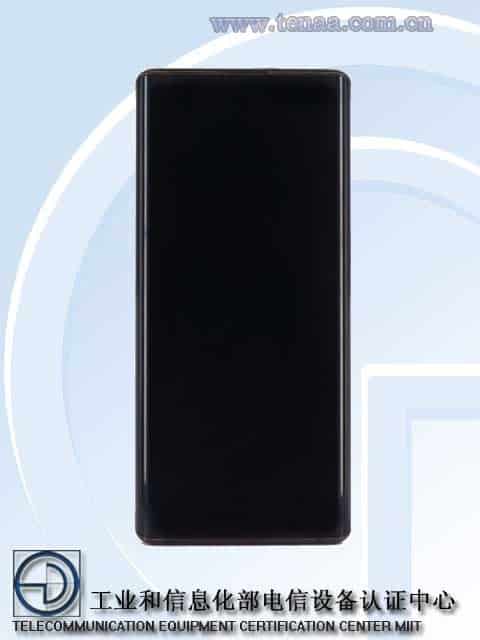 As said, under the hood, it will carry the current top-end mobile platform of Qualcomm, Snapdragon 865. Apart from this, there will be an 8GB memory, built-in 4250mAh battery, and run on the Android 10 operating system. As for photography, there is a 16-megapixel front-facing camera and a rear triple-camera consisting of 64-megapixel, 13-megapixel, and 13-megapixel sensors.

Next Stop buying masks, it does not prevent coronavirus - US DoH