In March, we will see several flagship smartphones launched. Under the epidemic, the online release became mainstream. In addition to the Huawei P40 that is scheduled to hit the market on March 26, we are waiting for another handset as well. The OPPO Find X2 series will come on March 6. As the top flagship of the classic Find series, OPPO’s investment is naturally very low. 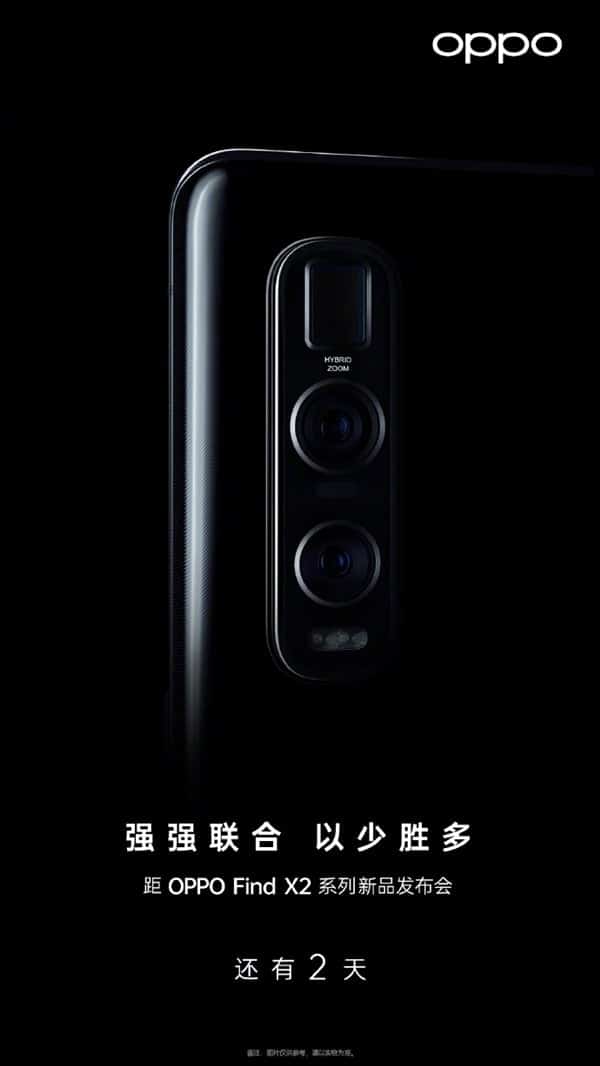 Following the announcement of screen details and appearances, today OPPO released a warm-up poster for the rear camera of the new machine. And oddly, we see it will sport a triple-camera. Agree that most of the current flagship models come with four sensors and not three lenses. In fact, more sensors don’t mean they take better photos. But in the eyes of most customers, it’s a decisive factor.

In addition, the poster details show that among the three camera sensors, one is not round and it also holds the HYBRID ZOOM logo under the camera.

Earlier, the certification information of the Bluetooth SIG organization revealed that the OPPO Find X2 series has two SKUs, which are expected to be named X2 and X2 Pro. The Find X2 model CPH2023 sports a Snapdragon 865 processor, a 6.7-inch WQHD+ display, a 48MP + 12MP + 13MP rear camera, a 32MP front camera, and comes with a Bluetooth 5.1 support. 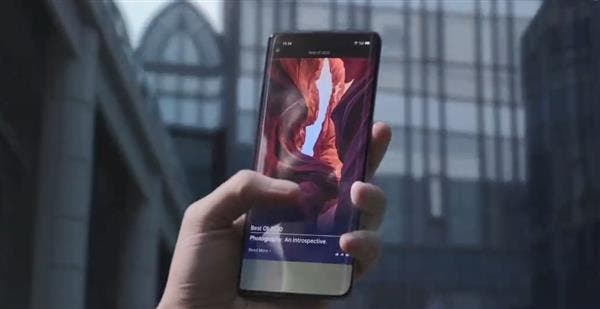 Frankly, the lens pixel specifications are not outstanding. However, since OPPO’s slogan is ‘Strengthen Power, Win More with Less’, we believe that it will have a surprise. 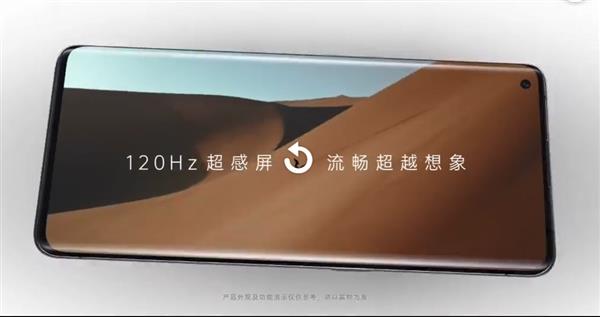 Apart from this, the known features of the OPPO Find X2 include punched curved screen design with a high screen ratio. The whole system comes standard with a 3K resolution, 120Hz rate, supports dynamic video frame insertion, can increase video content below 30 frames to 60 or even 120 frames, and supports HDR video quality enhancement. It has passed HDR10+ certification.

Next Windows 10: Microsoft reveals the new interface of its Start menu