While we await some official information about the upcoming PlayStation 5, let us take a little distraction from the PS5. The younger folks are currently playing the more powerful PlayStation 4 or PlayStation 4 Pro. However, how many of us still remember the “second princess”, PlayStation 2? Twenty years ago, on March 4, 2000, this legendary console officially hit the market. The official PlayStation tweet for Sony PS2 reads: “20 looks good on you, PS2.” 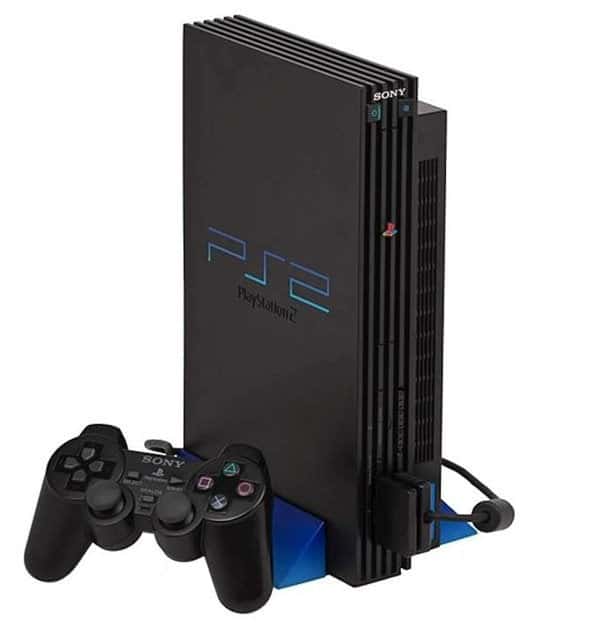 PS2 is known as the king of game consoles because it has been in service for a long time. During this period, PS2 reached sales of more than 155 million units. The reason why the later PS3 and PS4 can continue to be glorious, we must not ignore the success of the PS2. In addition to excellent hardware performance, the software ecology is also a selling point of the PS2…at least, it sufficed at the time. A series of excellent game escorts are the guarantee of PS2’s long-term success.

Some of Sony PS2 finest

The PS2 was a truly great console and personally I remember a couple of great games. Which classic games have you played? Some of my top PlayStation 2 games include

These are some of the PS2 games I find particularly interesting. In fact, the first five are actually my most-played PS2 games and they were great many years ago. Which of the PlayStation 2 game did you find interesting? Or are you just way younger than PS2? Sony has re-engraved the first-generation PS console. I wonder if it will bring a re-engaged PS2 in the future?

20 looks good on you, PS2. pic.twitter.com/qtyE8sStZO