According to a recent report, a Twitter user who previously leaked a lot of accurate news about Apple’s product line said that Apple is about to launch the high versions of iMac and Mac mini. His tweet simply reads iMac/Mac mini with a “soon” arrow emoji. Unfortunately, the tweet does not reveal anything regarding these devices.

No specific launch date for these Apple devices 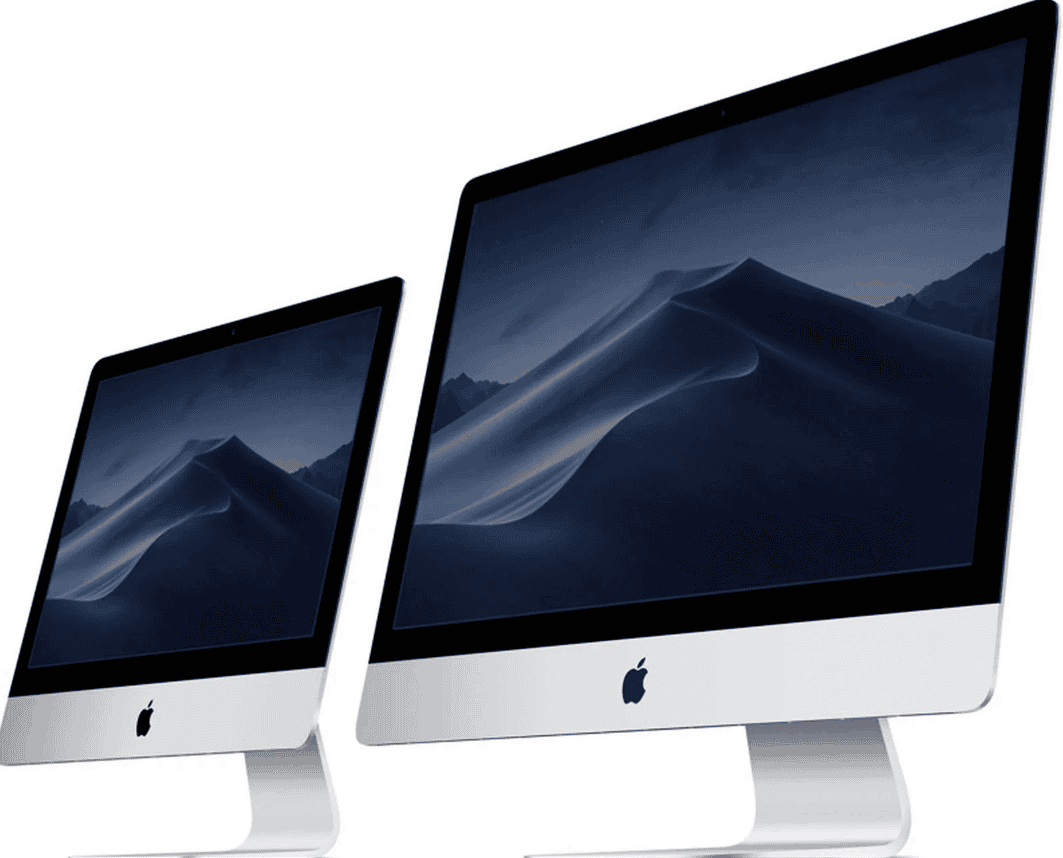 The last update greatly improved the performance of the Mac mini and adopts the Thunderbolt 3 interface. As for iMac, CoinX refers to non-Pro models. Just yesterday, Tianfeng International analysts also said that Apple will launch a new higher version of iMac Pro in the fourth quarter of this year. The 21.5-inch and 27-inch iMacs were upgraded last spring with new 6- and 8-core Intel CPUs and new Radeon Pro Vega graphics.

According to recent reports, Intel is about to launch a 10th generation desktop processor and comprehensively upgrade hyper-threading. The previously exposed i3-10320 has been upgraded with 4 cores and 8 threads, reaching the level of 7th generation i7. This is higher than the i3 which powers the previous generation Mac mini. The -8100B also improves tremendously. In addition, CoinX also said that the new iPad will use a new camera module, referring to the new iPad Pro.

What do you think about the iMac and Mac mini from Apple? Will these devices live up to expectations like they usually do? Let us know your thoughts in the comment section below.