Google began rolling out streaming services to Samsung, Asus and Razer phones last month. The company did the early release so as to achieve its first quarter of 2020 goals. Now, there are reports that the 4K Google Stadia online game is now available. Prior to this release, 4K games were limited to Chromecast Ultra and TVs. With this function, you can confirm the connection status by opening the menu – Shift + Tab in the game or the Stadia button on the controller (click connection). In the “Data Usage” interface, a green “4K” icon will appear. 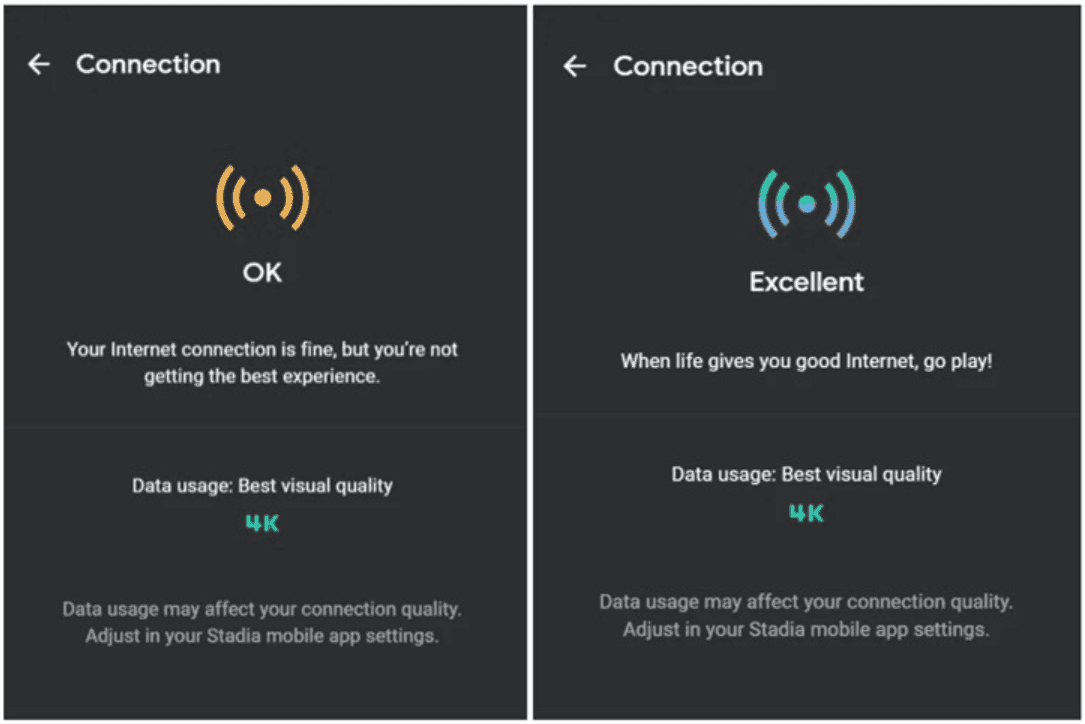 To access the best quality option, you will need the Stadia Pro subscription of $9.99 per month. In addition, also ensure that you have a good and steady network with over 35Mbps internet speeds.  So far, that preference — along with HDR —  can only be set on the mobile apps and not stadia.com. 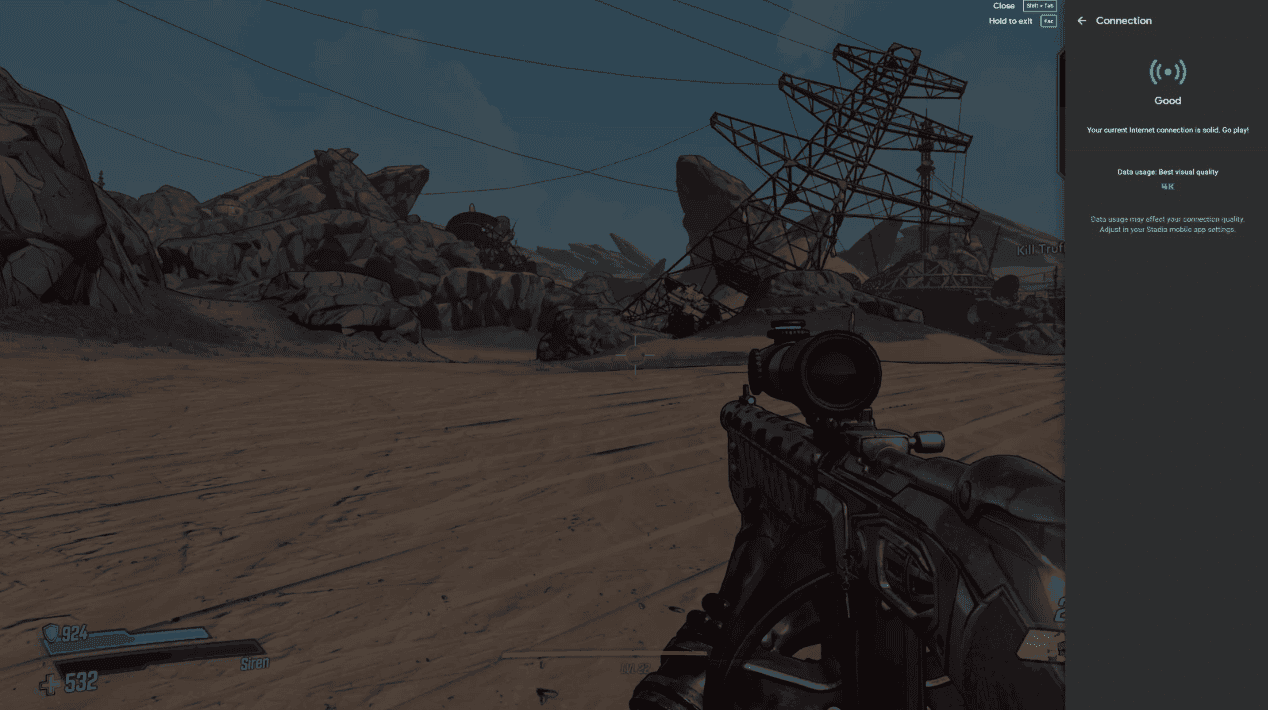 WHAT TO EXPECT FROM GOOGLE STADIA

Google Stadia is a gaming subscription service that promises to offer a panoply of games for a monthly fee. This fee will be $9.99 and all you need to play is an internet connection of at least 10 Mbps. The great advantage of this service is that you do not have to worry about game processing. This task will be performed on Google’s servers. It means that you will have access to your games either on your PC, smartphone or TV. Unfortunately, only select countries are part of the initial lot where Stadia will be available. Nevertheless, more countries will join with time

Google Stadia is priced at $129 and includes a handle, a Chromecast Ultra, and a 3-month Pro membership. Pro members will also receive free games every month.

Previous Apple is about to launch 2020 iMac and Mac mini