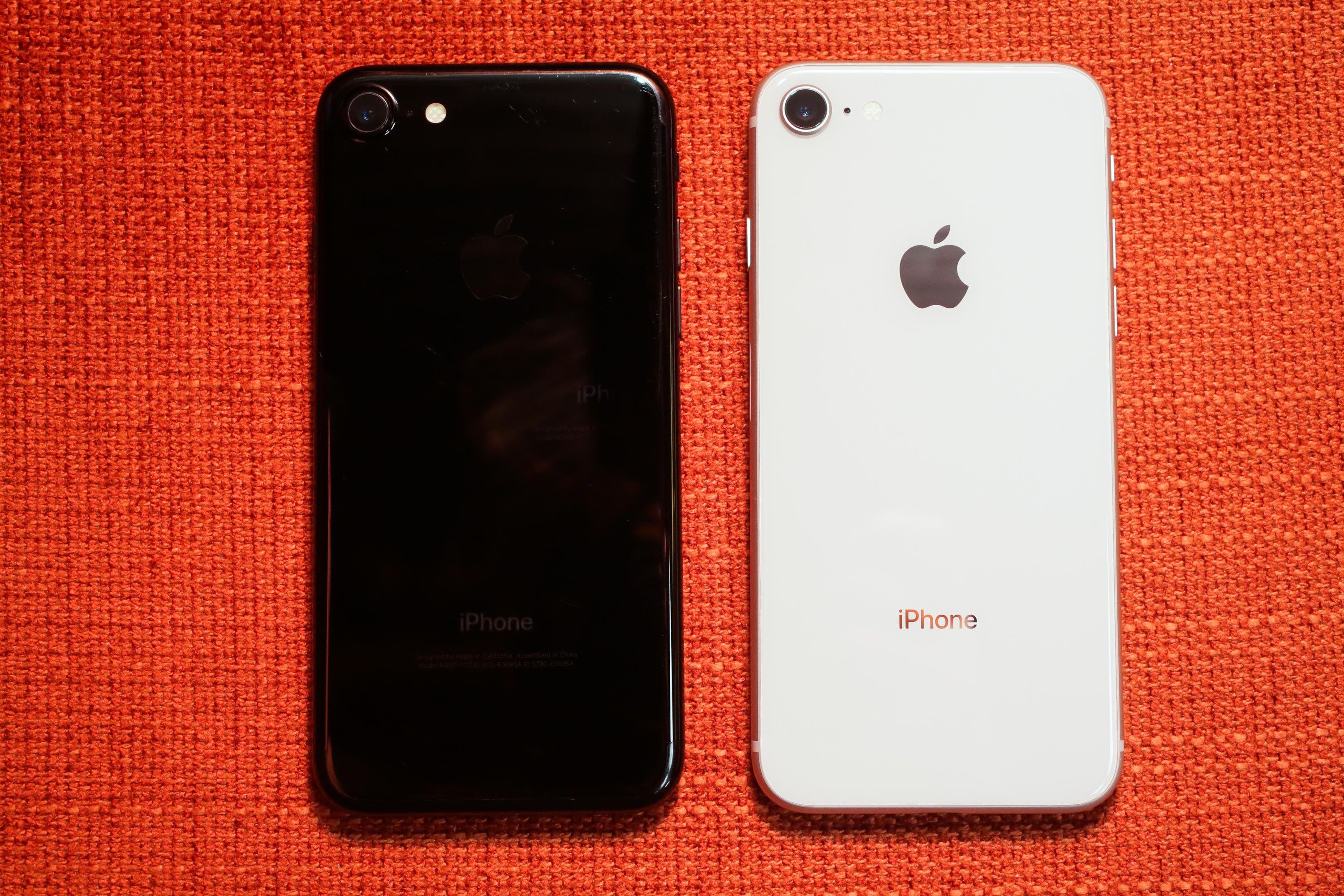 The delay in the component shipment is obviously related to the coronavirus situation which is currently ravaging different parts of the world. Although Apple iPhone SE 2 has been verified at Foxconn and Pegatron’s factories, the company has postponed the PCB timing of the device from the first quarter to the second quarter. This indicates a delay in the subsequent release of the Apple iPhone SE 2.

But so far, all news about the release time of Apple’s iPhone SE 2 has been directed to release this month. It is reported that Apple may release the iPhone SE 2 on March 31, but subject to the current epidemic situation, the related release time may be delayed.

According to previous report, the Apple iPhone SE 2 should be similar to the iPhone 8 with a 4.7-inch LCD display. This smartphone will also use an A13 chip with 3GB of RAM. Other features in this smartphone include the Touch ID and Home button support.