Late last year, Motorola unveiled the Moto G series of smartphones. However, the company did not announce the vanilla Moto G8 at that time, which now goes official in Brazil. The brand did not hold any event but simply listed the device on its official website and posted a blog post on the same with more details.

Keeping in line with other Moto G8 series phones, the standard Moto G8 comes fitted with a punch-hole display measuring 6.4-inches with a resolution of 720 x 1560 pixels (HD+). The screen is an LCD panel with a 19:9 aspect ratio and 269 PPI. Under the hood, the device is powered by a Qualcomm Snapdragon 665 SoC paired with 4GB RAM and 64 GB, along with support for microSD card up to 512GB. 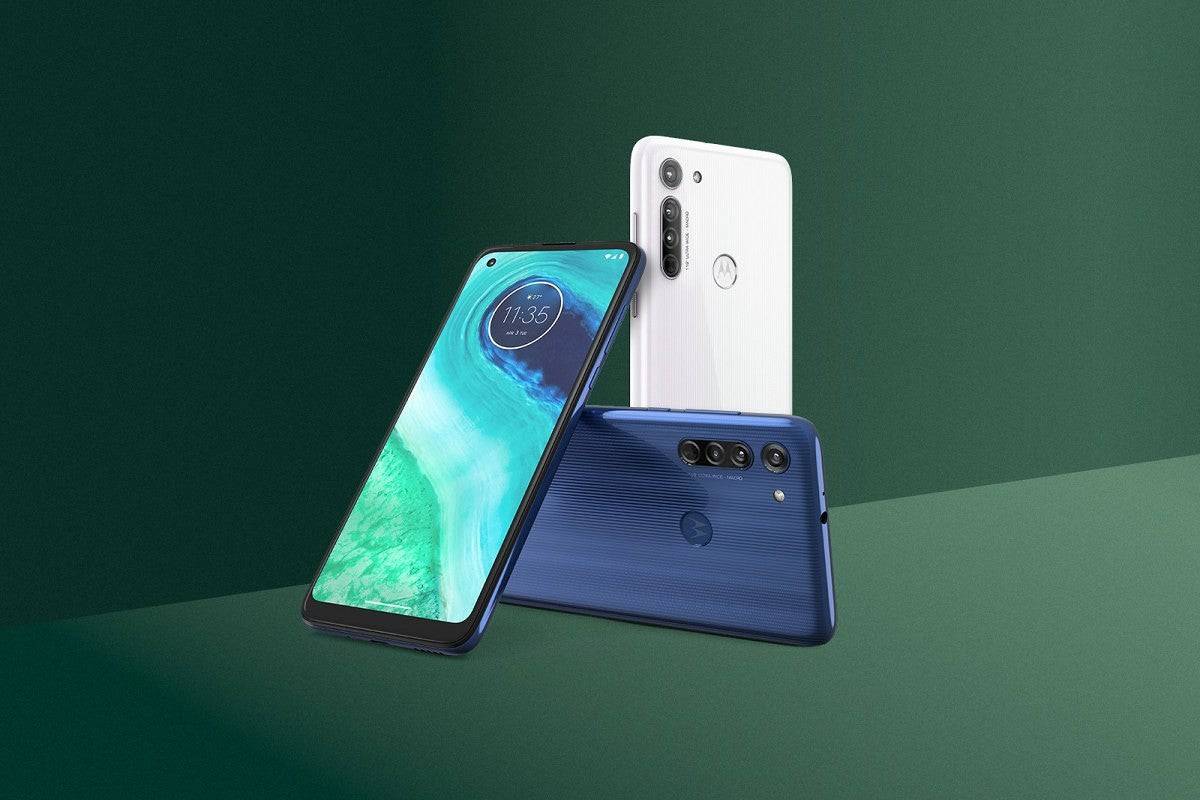 On the rear, the phone features a triple camera setup consisting of a 16MP primary shooter (f1.7), an 8MP wide-angle snapper (f/2.2) with 118-degree field of view, and a 2MP macro sensor (f/2.2). The back of the phone also houses a fingerprint sensor with the classic ‘Motorola Batwing’ logo embedded on it. Interestingly, the phone runs Android 10, unlike the company’s first foldable phone, the Moto Razr. Lastly, though it has a 4,000 mAh battery, it only supports 10W charging.

The Moto G8 comes in Pearl White as well as Neon Blue colour options and is priced at BLR 1,299 (approximately INR 21,000, $285). The device will be soon available in Asia, Australia, Europe, Latin America.

Next VIVO NEX 3S Confirmed To Come With Snapdragon 865 + X55