Beyond these peculiarities, iOS has certain restrictions that make it more closed than Android. Even with jailbreak, the freedom that Android offers us is unrivaled. But, what if we could install Android on the iPhone? Well, it is already possible.

Project Sandcastle: this is how Android can be installed on the iPhone

Having Android on an iPhone is not something that is really new. A decade ago, Corellium cofounders got it on the original iPhone. In the last hours, they have published Project Sandcastle, a project in which they manage to achieve the impossible: Android 10 on a modern iPhone.

This is not a fan project since Corellium is a company specialized in the virtualization of mobile operating systems. And what do they intend with it? According to the project itself:

“Where sandboxes set limits and boundaries, sandcastles provide an opportunity to create something new from the limitless bounds of your imagination. Project Sandcastle is about building something new on the silicon of your hardware”.

The iPhone restricts users to operate within a sandbox. But when you buy an iPhone, you own the iPhone hardware. Android for the iPhone gives you the freedom to run a different system on such hardware.

At the moment the product is in beta, presenting errors, instabilities and without certainty about what performance it will have. At this time, the only compatible mobile is the iPhone 7. It is the only one in which they have managed to run the OS. The goal of the team is to make it work from iPhone 6 to 11. This would be the current progress chart: 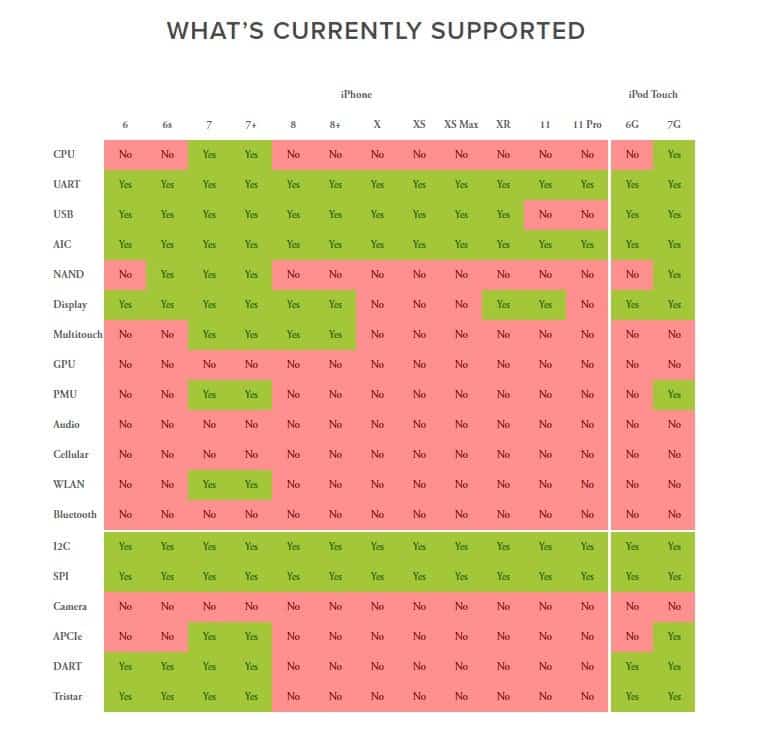 Now should you take an old iPhone and install Android? Well, it is not something that we recommend. There are very competent Android mobiles that will offer you a much better experience. If you already have an old iPhone that you do not want and you feel like experimenting (knowing the risks of these modifications), then you can visit the project website.