Bank of America (BofA) released investment research report today. It says that Apple’s highly anticipated iPhone 5G may delay its release due to a coronavirus outbreak.

The Bank of America’s conclusion was reached after speaking with Apple supply chain expert Elliot Lan. He believes that the iPhone 5G originally scheduled for release this fall will be postponed for one month. As you know, usually, Apple releases a new iPhone every September.

However, the epidemic is not the only reason that Elliott Lan expects that the release of the iPhone SE2 will be delayed by ‘a few months’. One is the supply chain problem, and the other is the weak market demand caused by the epidemic. 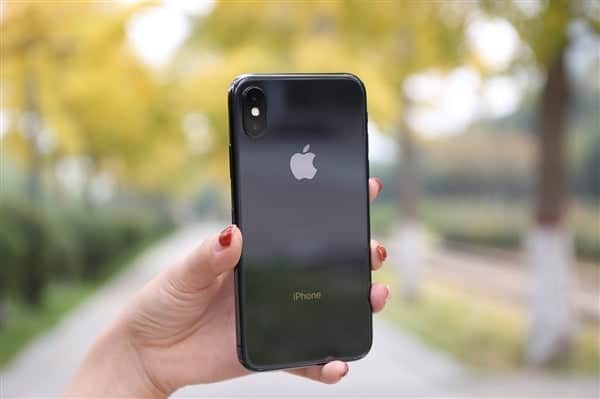 Bank of America analyst Wamsi Mohan said in the report that the specific release time will ‘depend on the recovery in April and May.’

In pre-market trading today, Apple’s stock price once fell by 3.8%. Compared with February’s high price, Apple is estimated to have fallen more than 10%. The main reason is still affected by the epidemic. Analysts worry that this may have an impact on Apple’s supply chain and sales.

With a large amount of cash, potential stock buybacks, and a 5G upgrade cycle, Bank of America continues to maintain a ‘buy’ rating on Apple stock and a target price of $350.

But just today, Deutsche Bank cut its Apple stock price target from $305 to $295. It also said this is conditioned by ‘quite considerable uncertainty’ related to the outbreak.

Earlier this week, iPhone maker Foxconn said that it expects domestic factories to begin normal operations by the end of March.

Next Samsung Galaxy A41 Surfaces on Bluetooth SIG, Might Launch Soon