Of the numerous messaging apps available for now, WhatsApp is obviously the most popular. This app is a freeware, cross-platform messaging and Voice over IP service owned by Facebook. With over 1.5 billion monthly active users, WhatsApp is the most popular mobile messenger app worldwide. However, its popularity also means that it has tons of unofficial versions. Recent reports show that unofficial WhatsApp apps are gaining massive popularity in some regions. 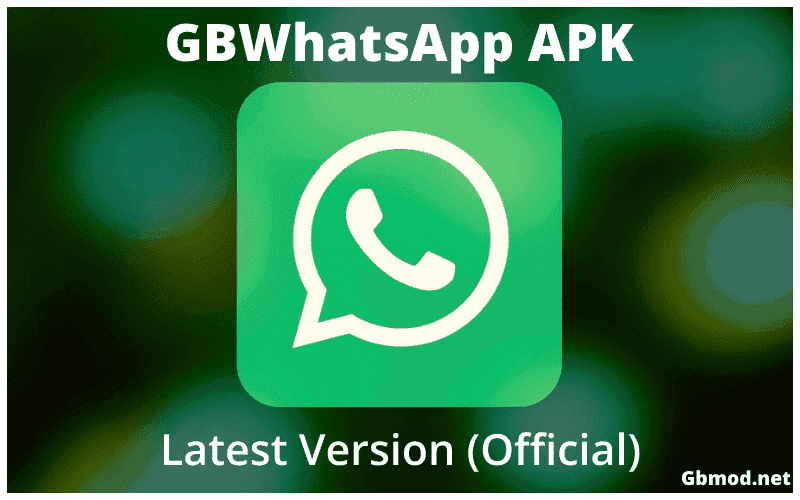 As of now, there are numerous Android apps that are based on WhatsApp. These unofficial WhatsApp usually offer a lot of features that the original version doesn’t offer. For example, GBWhatsApp allows you to view users’ status even if the poster deletes them. This sort of feature is “crazy” because it makes the “delete” feature useless. In some parts of the world, these unofficial apps are brutally popular and are used more than the official version. 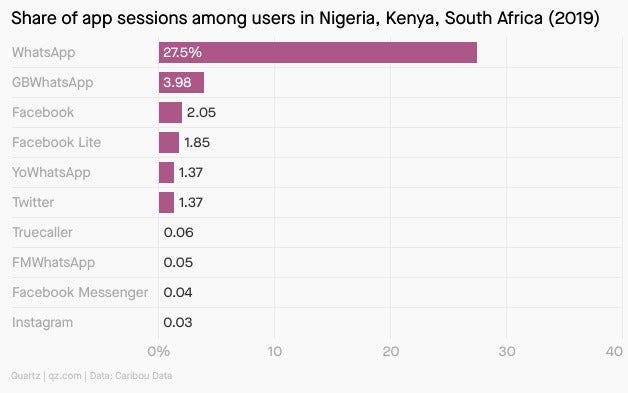 Unofficial WhatsApp apps are booming in some regions

Some apps can manipulate WhatsApp so that you can use multiple accounts on one device or send larger files. In the African market, the unofficial GBWhatsApp is even more popular than the original WhatsApp. Although WhatsApp had already had several attempts to block users of these unofficial apps, its efforts seem to be futile. In addition to WhatsApp and GBWhatsApp, other popular unofficial WhatsApps include YoWhatsApp and FMWhatsApp. These apps are particularly popular in countries like Nigeria, Kenya, and South Africa.

In other news, WhatsApp finally released the dark mode feature for Android and iOS devices. After the release of Android 10 and iOS 13 last year, both of which come with a full dark theme, it was quite surprising that this feature did not arrive. This update focuses on readability. Thus, the color schemes are close to the system defaults on iPhone and Android”. Furthermore, this color mixture ensures that the most important information stands out. For Android 10 users, you can simply set the system theme to “dark” and WhatsApp will follow. However, you can also set just WhatsApp to “dark” from the settings. The latter is also applicable for Android 9 Pie and older systems. As for iOS users, only iOS 13 can have this update.