In addition to the previously exposed blood oxygen detection function, 9to5Mac disclosed more new features of the Apple Watch 6 and WatchOS 7. These new features are still in the iOS 14 code. The most important thing that has been discovered is that it will support sleep monitoring.

Here are some new features we are talking about: 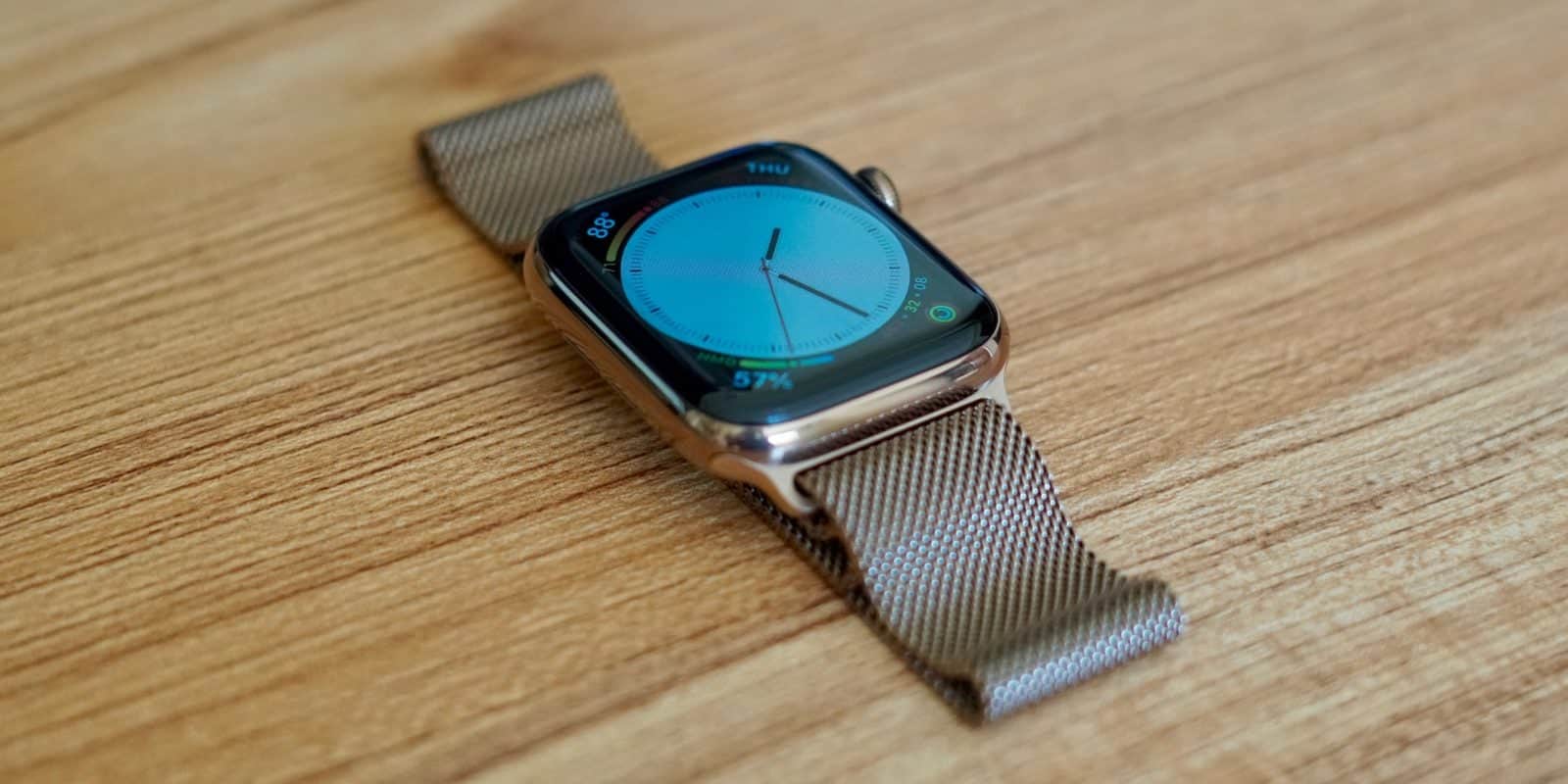 Of course, the most important thing is that the ‌Apple Watch‌ 6 and WatchOS 7 are expected to include a sleep monitoring function, which has been rumored many times before. According to 9to5Mac, the sleep monitoring feature has been confirmed in the iOS 14 code, and users will be able to set personalized sleep goals in the iPhone’s Health app. The latter will also provide suggestions for improving sleep.

WatchOS 7 details are expected to be announced at Apple’s Global Developer Conference.

Next Coronavirus: Elon Musk makes fun of those who are afraid of the virus