As Chinese parents have purchased iPad tablets during the epidemic to help their children to take online lessons at home, the China inventory is now at a low level.

At the same time, apart from this additional demand, the temporary shortage of labor due to the epidemic has made Apple’s supply chain in China struggle to meet production needs.

People familiar with the matter said that since January, iPad demand in the Chinese market has been growing strongly. To this end, Apple has recently increased orders for the latest iPad in the first half of this year by 20%. 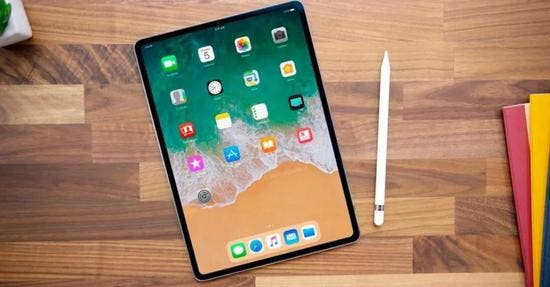 In Tmall, JingDong, and other major e-commerce platforms, most products of the iPad series are out of stock, and the waiting time for delivery ranges from a few weeks to a month.

For iPad assembly manufacturers, the first quarter of each year is usually the off-season, and the required production capacity is less than 50%. This year is different, with online courses driving demand growth.

IDC data shows that in 2019, Apple iPad’s global shipments exceeded 48 million units, and its market share exceeded 37.6%. It is followed by Samsung Electronics and Huawei with market shares of 16.3% and 10.8%, respectively.

In China’s tablet market with shipments of 20 million units, Apple accounted for 42.7% share, while Huawei accounted for 36.7%, Lenovo and Microsoft about 3.8% and 3%, respectively.

Next Android phones lose their value twice as fast as iPhone