Yesterday, Huawei finally confirmed that the new P40 series will be launching on March 26th. At the same time, the Chinese tech giant also unveiled some very unique variants of the upcoming device; such as the Huawei P40 Dragon Edition, Gundam Edition, Aerospace Edition and more. Definitely trendy but users also expect to find something more subtle and elegant; thus here come a new render of what’s allegedly the P40 Pro Ceramic Edition. 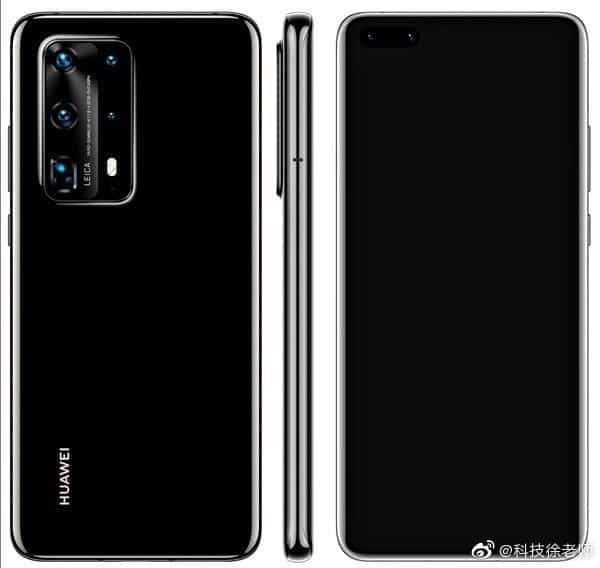 The Huawei P40 Pro PE dose indeed appear to feature a ceramic unibody design, with rounded corners that make it look – and probably feel – like a pebble. Previously, Huawei product experts confirmed that the phone will use materials that have never been used on a smartphone before. Yu Chengdong, the CEO of the Consumer BG, also said that the design of Huawei P40 series will be “unprecedented.” 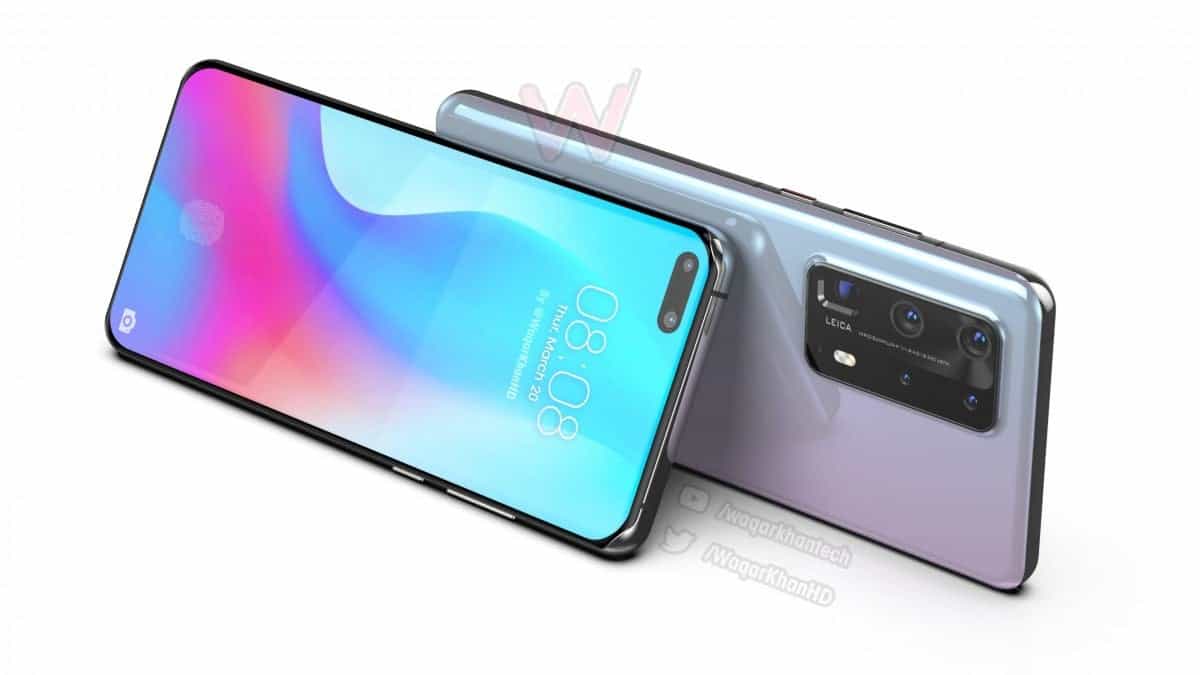 Summarizing previous reports, the P40 Pro will use a dual punch-hole full-screen design. It will be equipped with the latest Huawei Kirin 990 chip; along with at least 8GB of RAM and 256GB of internal storage. Camera wise, we’ll find a dual 32MP camera setup at the front and five total cameras on the back. These will include a 52MP Sony custom IMX 700 CMOS sensor with up to 16-in-1 pixel binning technology, RYYB color array and 1 / 1.33 inch size. We’ll then find an ultra-wide-angle lens, a macro lens, a periscope telephoto lens with support for 10x optical zoom and a ToF sensor.