With the launch of Google Pixel 4 last October, we saw some controversies about the latest handsets from Google, such as facial recognition, the 90 Hz mode or video recording that did not reach the 4K 60 fps. Precisely, today we come to end this latest controversy because thanks to XDA Developers we have been able to know that the Google Pixels will finally receive the ability to record at 4K 60 fps thanks to a new version of their camera application Gcam.

This decision by Google was very controversial because the hardware of the Google Pixel 4 and even that of the Google Pixel 3, was capable of recording at this resolution and with this frame rate per second. So we could see it on multiple competing devices, which had had that possibility for more than a year at the time of its launch. Well, half a year has passed since then and finally, it seems that the Google Pixel will be able to record at 4K 60 fps. 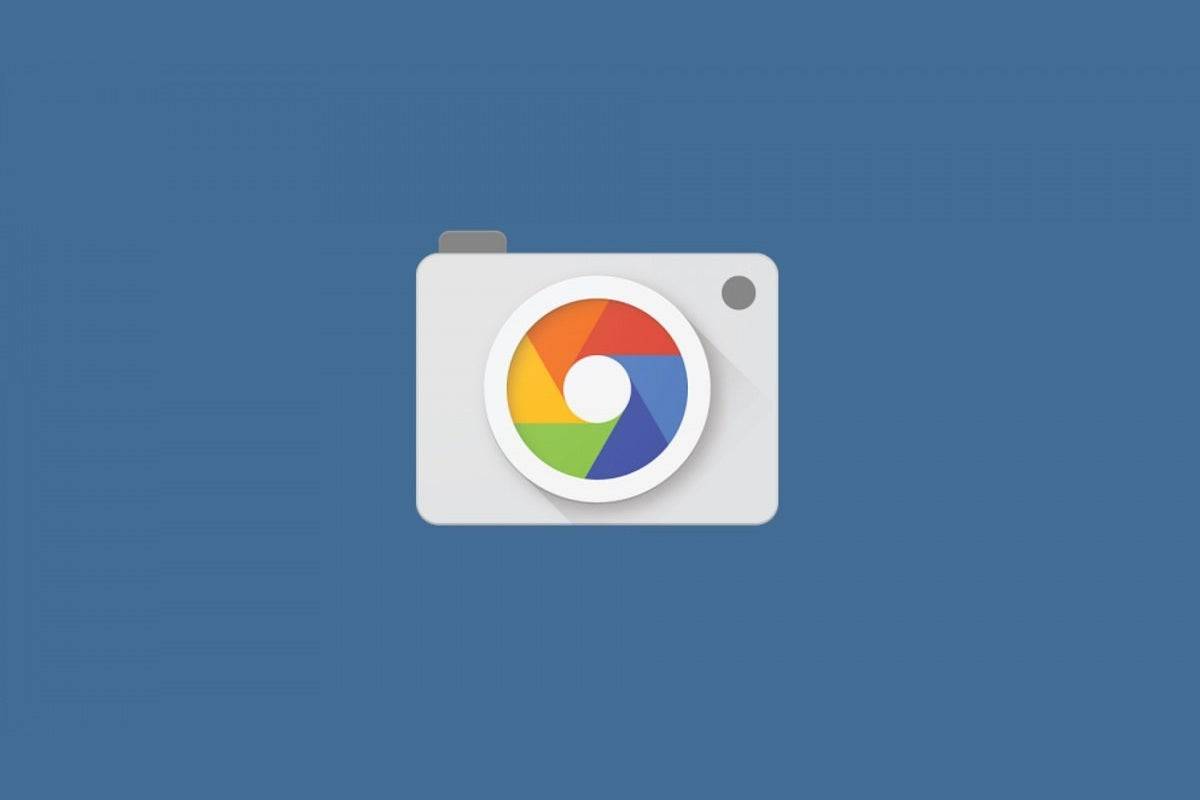 The colleagues from XDA Developers have had access to a Google camera version that has not yet been released, specifically version 7.4, which, supposedly, will arrive with the Google Pixel 4a when at release. What these developers have done, has been to decompile this application to access its code, because that usually reveals the new features that will come to said application and surprise, surprise, we find a line of code that refers to the 4K video recording at 60 fps.

If you were wondering about the Google Pixel 4a, it would not support this feature, since the Qualcomm Snapdragon 730 that we will find inside is not compatible with this video recording. Anyway, as soon as we have a confirmation of this feature by Google, we will report on it again. So stay tuned for more information.

Next These are the brands that updated to Android 10 faster