Last week, Vivo launched its latest mid-range smartphone dubbed Vivo V19 in Indonesia. Since then, we are witnessing numerous leaks on the Indian variant of the device. We already know what to expect in terms of specifications and design thanks to previous leaks. Now, the smartphone company has started teasing the device officially. 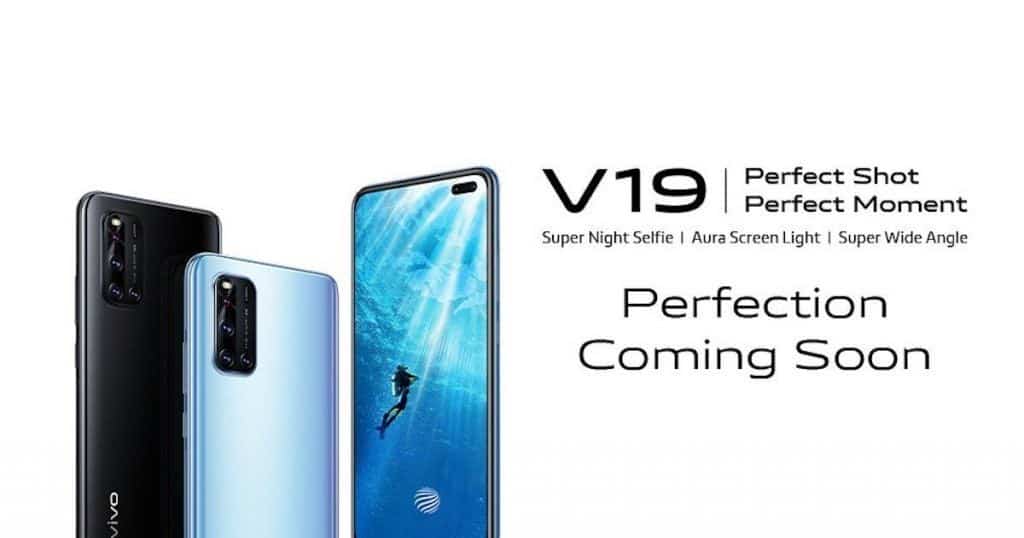 Earlier today, the Chinese company Vivo shared its first teaser image of Vivo V19 for the Indian market. The teaser image confirms the design changes that were leaked a couple of days ago. Furthermore, it talks about features such as Super Night selfie, Aura screen light, and super-wide Angle camera. This were the same features that the company teased during its Indonesian launch. 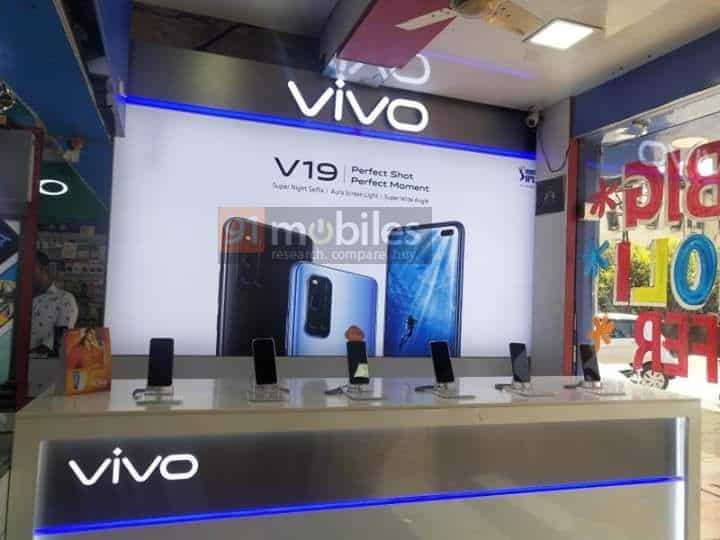 Lastly, it also confirms the fact that we will see the dual selfie camera on the front housed inside the punch-hole design. Even though this is the official teaser image, we still have no accurate information on the launch date of the device. Although we do know that the device will see its official unveiling later this month. Apart from the official teaser image, a similar poster from one of the retail stores also appeared on the web.

If you’re unaware, Vivo V19 will come with some changes in the design and specifications for the Indian market. For starters, the device will run on the Snapdragon 720 chipset instead of the SD 675 on the original variant. The chipset will be paired with 8GB RAM along with two storage options to choose from between 128GB and 256GB.

The back of the device will contain a quad-camera module with the sensors being – a 48MP primary sensor, an 8MP ultra-wide unit, a 2MP macro camera, and a 2MP depth sensor.  For selfies, there is a dual 32MP (primary) + 8MP (ultra-wide) camera setup on the front.

Next Samsung Galaxy A41 Visits FCC for Certification, Reveals Some Specs Alongside