Microsoft recently announced all the specifications of the Xbox Series X. Thus, several weeks and months of speculation are finally over. Now that we have the official specs, existing Xbox players will certainly want to know about backward compatibility. For instance, can current games run on this console? What about my peripherals and archives? How do I connect with other players?

According to Microsoft, the Xbox Series X will be 100% backward compatible with all old consoles such as Xbox One S, Xbox One X. With its strong hardware specifications, old games on the new console will have “faster startup and load times, more stable frame rates, higher resolutions, and better picture quality”. Microsoft uses new technologies and innovations to further enhance existing games on new consoles. 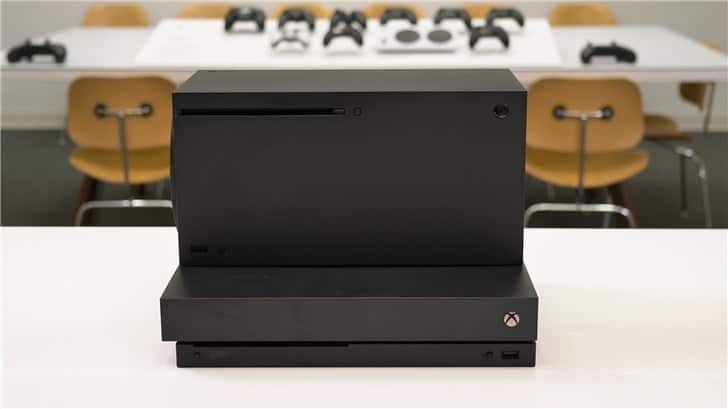 Not only do older games run better on the Xbox Series X, your existing first-party and third-party peripherals are seamlessly compatible with the new consoles> This includes controllers, external hard drives, and more. Data such as game archives and account numbers can also be easily migrated to the Xbox Series X. Furthermore, players using different consoles in a game can continue to compete. This is applicable for all games and there are no exceptions. Upcoming games such as “Cyberpunk 2077” will use the stronger hardware of the Xbox Series X to achieve higher performance and better picture quality.

Get your cheap Microsoft software keys in year-end promo !