On March 26th, Chinese manufacturing giant, Huawei, will unveil its latest flagship series, Huawei P40 Series. This launch is for the global market although these devices will still be without GMS. The Huawei P40 Pro+ (Premium Edition), it comes with a Penta-rear camera setup. It will have a 52MP (IMX700, 1 / 1.28-inch RYYB) + ​​40MP (IMX650 1 / 1.5-inch, RGGB) + 8MP telephoto lens + 20MP periscope lens and ToF. Other camera features include a 10x lossless zoom, color temperature sensor and LED flash.

Huawei P40 series phones use a four curved screen. From a recent real image of this smartphone, we can see the seemingly round appearance and thin bezels of this series. The Huawei P40 series has five models. This includes the Huawei P40, P40 Pro, P40 Pro+, P40 Lite, and P40 Lite E. According to evleaks, Huawei P40 and Huawei P40 Pro will be available in six color options. The colours include silver, gray, orange (or gold), black, blue and aurora. On the other hand, the Pro+ model will be available in black or white. 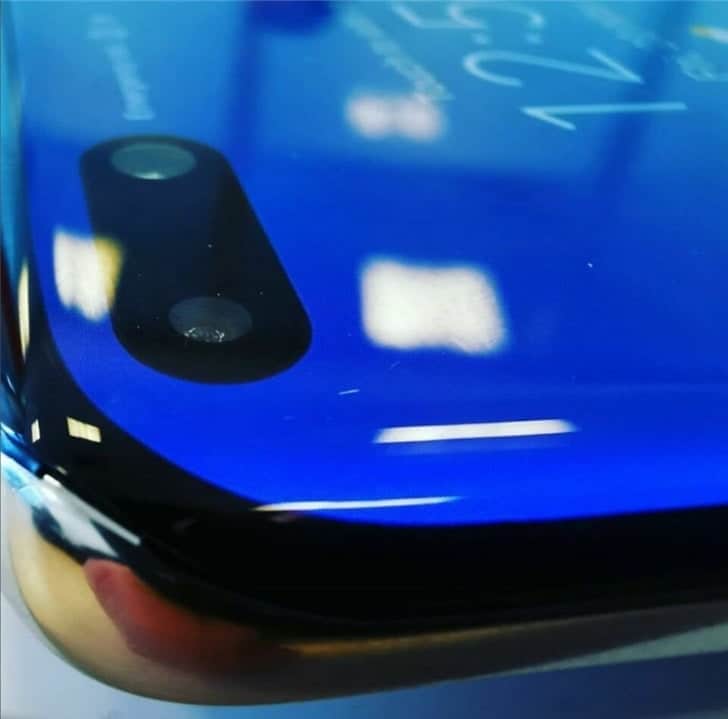 From some images allegedly taken with the Huawei P40 series, it appears that the camera performance is top-notch. The photo resolution is 4096 x 3072 while the file size is 5.61MB. The leak also says that the aperture value is F / 1.9. The blur effect of the proof is better, the colors are bright, and the focus is accurate. 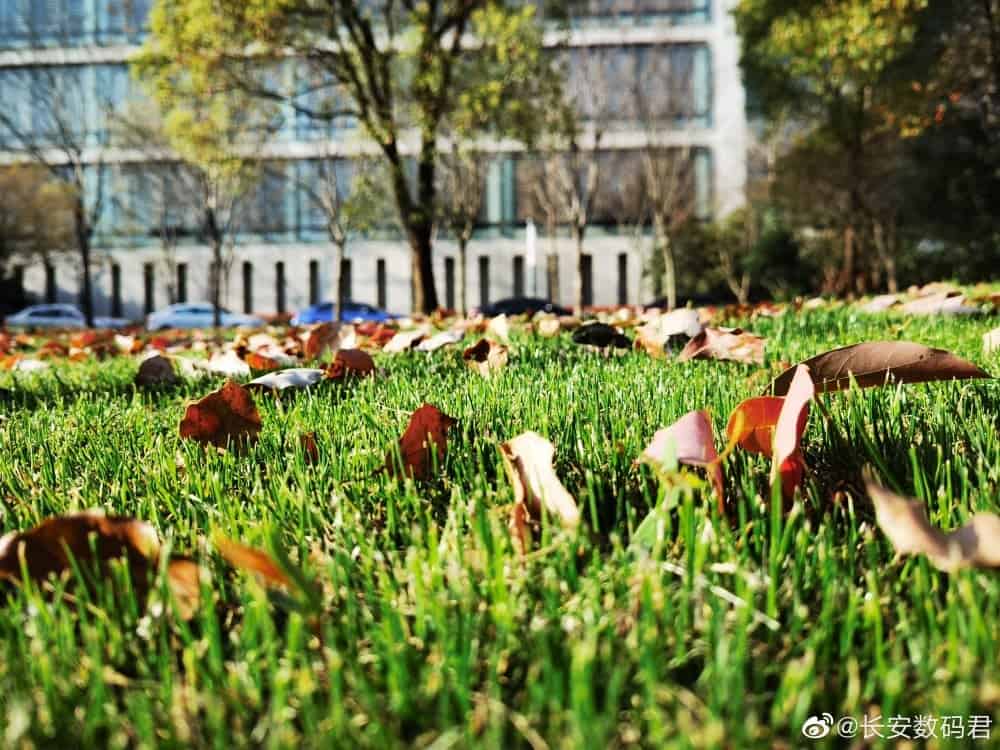 Next Redmi K30 Pro: here is everything we know so far