Last week, both Microsoft and Sony disclosed the hardware specifications of the Xbox Series X and PS5. From a paper perspective (especially CPU / GPU), many analysts agree that Microsoft has a slight edge on performance. In fact, since the infrastructure platforms of the two sets of hosts are completely the same, simply comparing the frequency and the single-precision floating-point of the GPU can accurately obtain the performance data. Obviously, the Sony PS5 is behind this time. However, Kotaku’s veteran, Jason Schreier, pointed out that Sony PS5 is simply just underrated and its bad marketing is not helping either. His words

I shouldn’t have to be the one saying this, but the PS5’s SSD is a *huge deal* and could actually change the way games are designed. Meanwhile, gamers will just look at the side-by-side specs and believe the Xbox is superior – Sony’s marketing couldn’t have handled this any worse 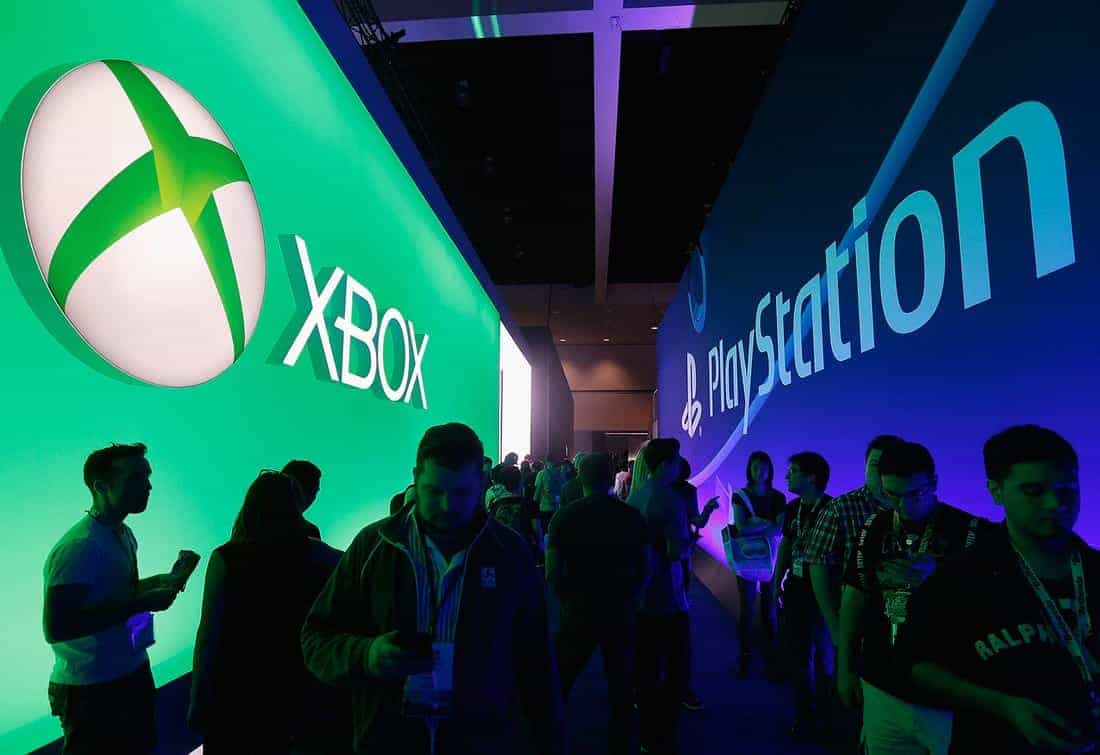 If Sony PS5 is willing to lower its price a bit and distribute some exclusive works, the advantages of the Xbox Series X will disappear as quickly as it came. Furthermore, the PS5 has some heavy improvements in terms of 3D sound effects and DS5 controllers. Also, the 9GB / s SSD seems to be underestimated.