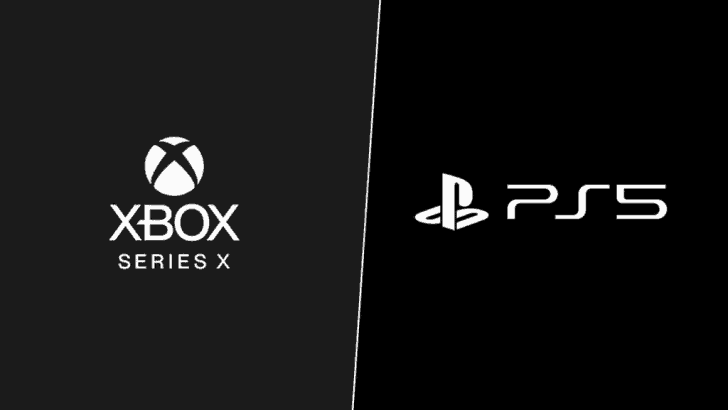 In terms of GPUs,  PS5 uses 36 sets of CU units and an RDNA2 architecture. This number is much less than XSX which has 52 sets of CU units. However, the core frequency of the GPU of the PS5 is extremely fast, reaching 2.23GHz while the XSX is only 1.825GHz. The floating-point performance of the two is 10.28TFLOPS and 12TFLOPS respectively.

As for such a high frequency, will it reduce during operation? Yes, it will. Nevertheless, Sony claims that in the worst case, a 10% reduction in power consumption will only reduce the frequency slightly, without much impact. Sony said at the press conference that the CPU and GPU frequencies actually change dynamically.

In terms of expansion, the PS5 also supports USB mobile hard drives and 4K Blu-ray drives. These two points are the same as XSX, but there is no XSX dedicated expansion SSD. Sony’s view is different from Microsoft’s and does not engage in a dedicated interface.

This is the side by side comparison between the PlayStation 5 and the Microsoft Xbox Series X. Now you be the judge. Who is the winner? Let us know your thought in the comment section below