Microsoft discontinued the popular SwiftKey keyboard app for iOS in early October. The app was therefore removed from the App Store a few weeks ago and support ended. However, after the removal, there were a lot of criticisms that Microsoft had to face. Well, it appears that Microsoft is responding positively to the criticisms. As of now, SwiftKey for iOS is back. About two months ago, Microsoft revealed its plans to retire SwiftKey for iOS in early October 2022. 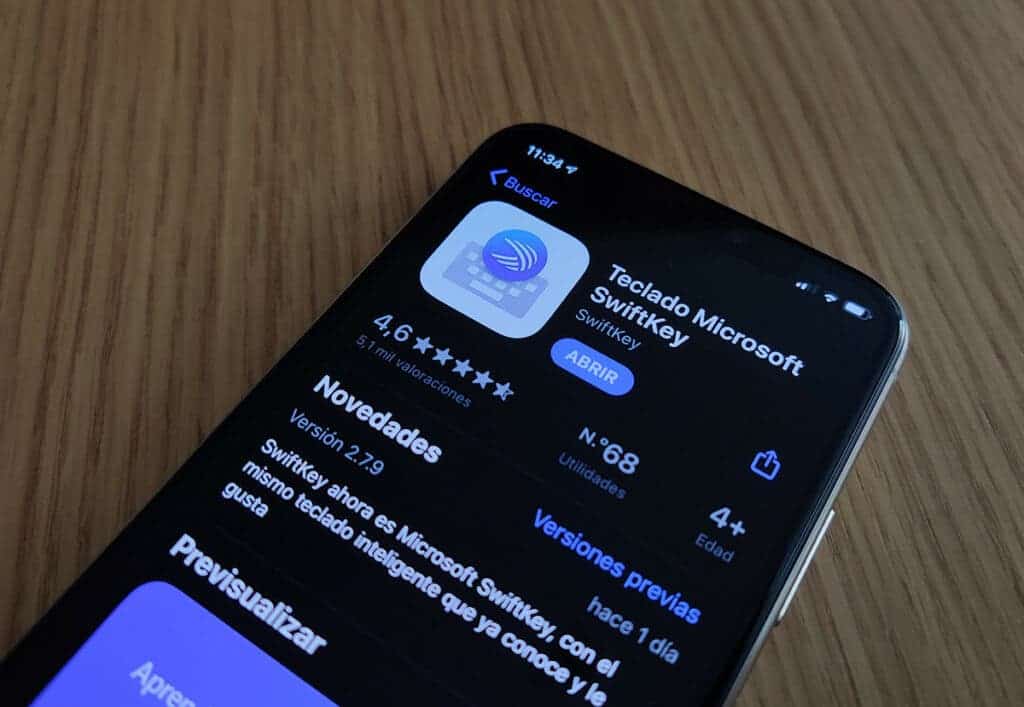 At the moment, there is no official announcement regarding the return. The development team had remained in the dark as to why it was decided to pull the plug on the project. However, SwiftKey for iOS is now back faster than fans of the application could have dreamed.

Pedram Rezaei (CTO of Microsoft Maps & Local Services Division) announced on Twitter that the company has decided to restore SwiftKey for iOS “by popular demand”. In addition, the company is now investing “heavily in the keyboard” and users can expect exciting future changes.

.@VishnuNath Hi Vishnu, Microsoft said it'd remove SwiftKey from the App Store on Oct 5. However, the app is still available for download. Did Microsoft change its mind?https://t.co/bKW9Bh7OW4

There are no further details about it, and it is also still unclear what these “major investments” mean. SwiftKey has been available for iOS devices since 2014. It then became part of Microsoft in 2016 when the software giant bought the company for $250 million. SwiftKey has spent the last year without updates on Apple devices. However, the project is back on the App Store and should get some upgrades. There will be regular security and maintenance updates. Also, the company will launch new features as well as improvements.

The Microsoft SwiftKey app can be downloaded from the official Apple App Store. The Android variant can be found in the Google Play Store. There are no costs for the download. However, some features can only be used after a paid in-app purchase.

Next Waymo Will Offer Driverless Rides To Public Soon