The recently released iPad Pro 2020 sports a special A12Z processor. This is also the first time that Apple uses the ‘Z’ letter as the suffix of the processor model. So how much does it differ from the A12X used by the previous iPad Pro?

The A12X processor is manufactured using TSMC’s 7nm process and has up to 10 billion transistors. It integrates an octa-core CPU, a seven-core GPU, and a neural network engine. It can perform up to five trillion operations per second and also supports advanced machine learning. 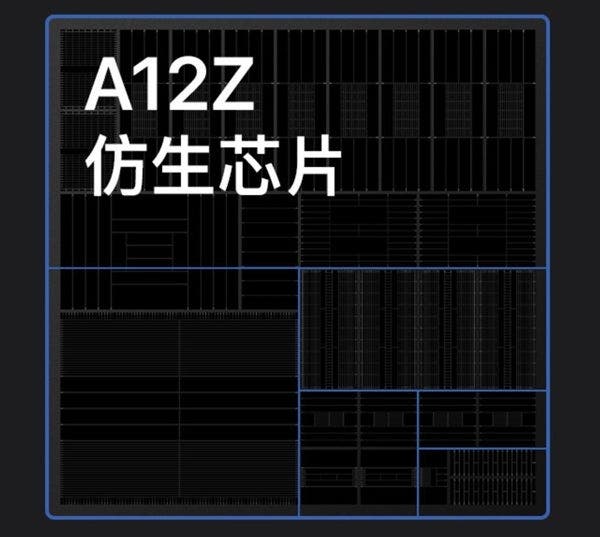 The A12Z is ​​actually the same as the A12X at the chip level. The only major difference is that the hidden eighth GPU core is turned on, that is, it has an octa-core CPU and an octa-core GPU. As you understand, it improves graphics performance.

Until now, we finally know why the A12X comes with weird seven GPU cores – one was originally hidden. It is not uncommon for chipmakers to disable the physical core. For example, NVIDIA Titan RTX enables all 4,608 CUDA cores, while RTX 2080 Ti only provides 4,352 cores, although both use TU102 GPUs.

One possible explanation is that Apple’s decision to disable a GPU core in the A12X was intentional. Enabling hidden cores in temporary updates like A12Z will save them from having to develop A13X, but instead, focus directly on the A14X. The latter will debut with the 5G iPad Pro later this year.

In addition, the Apple A12Z also optimizes the performance controller based on the A12X, enhances the heat dissipation architecture, and the frequency of the CPU core is expected to be higher.

Next Galaxy Fold (4G) is receiving Android 10-based OneUI 2.1 update