At the Games Developer Summit, in a virtual event, Google has announced Stadia Makers, a proposal to bring more titles of independent cut to its console catalog. Google claims that this self-publishing expansion is aimed at experienced indie video game developers.

To do this, it partners with Unity. And both have presented a pilot phase in which Google is looking for developers who create games on the Unity platform. It introduced support for Stadia in January, and both the Google platform and Unity hope to have Stadia Makers fully ready by this year or 2021. 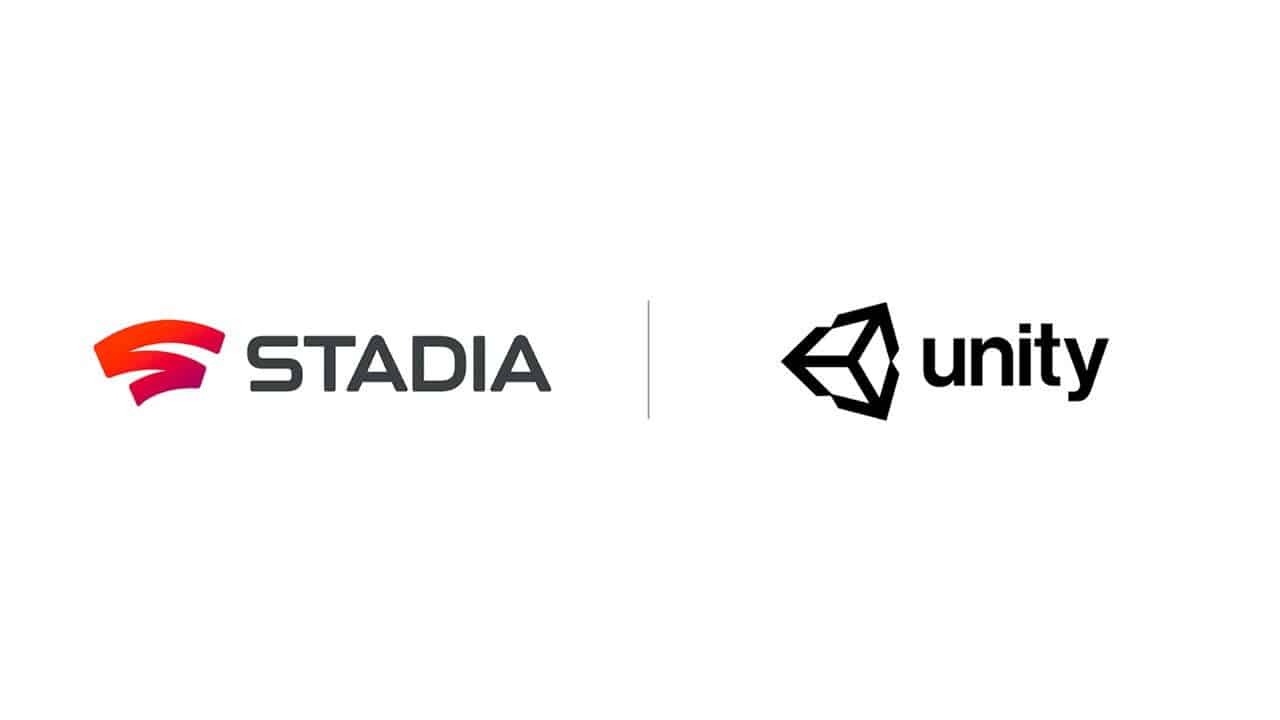 The Google Stadia Maker participants will have the option to receive up to 5 physical development kits. This, however, depends on the size and structure of the team. With these development kits, developers can better adapt their indies to Stadia.

The incentive to launch a game first in Stadia will give more scope to both the title and the platform. These measures will ease the way for development teams that trust the Google platform.

At the moment, the program is open to developers who are creating games in Unity 2019.3 or later. To join the program and become one of the leading developers of Stadia Makers, users must enroll from this link. It is vital that Google’s new gaming platform receive more titles soon. As the arrival of next-gen consoles like Xbox Series X and PS5 is on the wane.