The video game industry is suffering hard by the Covid-19 Coronavirus pandemic. In particular, the Xbox Series X, which like the PS5, has seen its production and launch schedule delays.

However, that would not be the worst thing that would have happened to the new Microsoft console. Since apparently, a hacker has stolen some vital information from the source code of the upcoming Xbox Series X GPU from AMD.

The code included details for AMD’s Navi 10, Navi 21, and Arden GPUs, and the GitHub takedown notices say it included intellectual property “stolen from AMD.” The AMD Arden GPU is likely to be the code name for what’s used in Microsoft’s next-generation Xbox Series X console. Some previously leaked details about Arden in December, related to testing files, were also posted on GitHub. 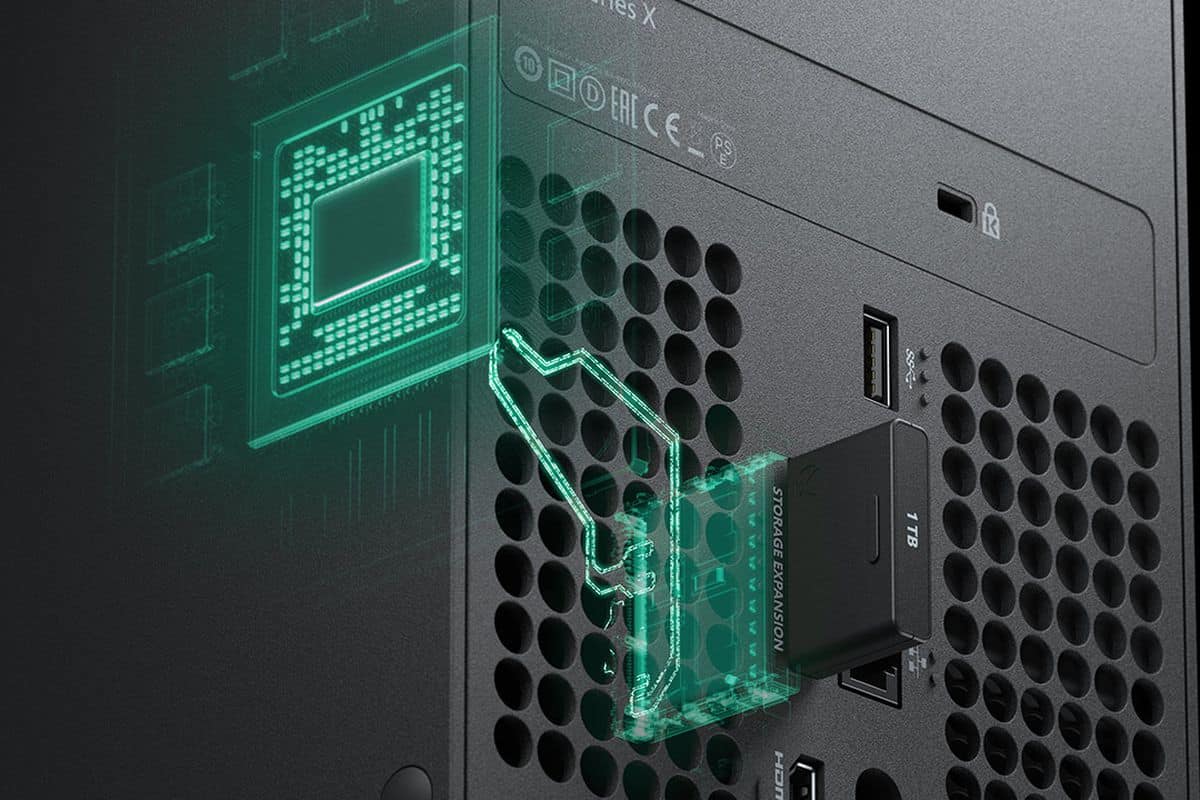 According to TorrentFreak, the hacker mentioned that he would publish all the stolen information if he failed to sell it for $100 million as a ransom. Thus, extorting both Microsoft and AMD. And while it is unknown whether such information could compromise the security of the Xbox Series X. Neither AMD nor Microsoft appears to be very concerned about it. Indicating that Publishing this information would not be a sensitive issue for both brands.

“While we are aware that the perpetrator has additional files which have not been made public. We believe the stolen graphics IP is not core to the competitiveness or security of our graphics products. We are not aware of the perpetrator possessing any other AMD IP”, says AMD in a statement.

The hacker even stole the source code for various items, and didn’t hesitate to upload it all to GitHub under the title “AMD-navi-GPU-HARDWARE-SOURCE”. Hence the company has actively worked to remove every post uploaded to the repository related to the source code.