LG G9 ThinQ may never hit the market. According to reports from the Korean media, the G series would give way to a new line aimed at the mid-range of the smartphone market. This detail aligns with the recent news leaked about the high cost of Qualcomm’s Snapdragon 865 processor.

The LG G-series could be canceled

In recent days, in fact, some rumors have advanced the hypothesis that LG – as well as Google – would have chosen to use the Snapdragon 765G for their next devices instead of the high-end SoC of the San Diego manufacturer. In this context, the South Korean manufacturer, therefore, would give up the top of the range G9 ThinQ to focus on a smartphone – with a different name – equipped with the mid-range processor of the 700 series. 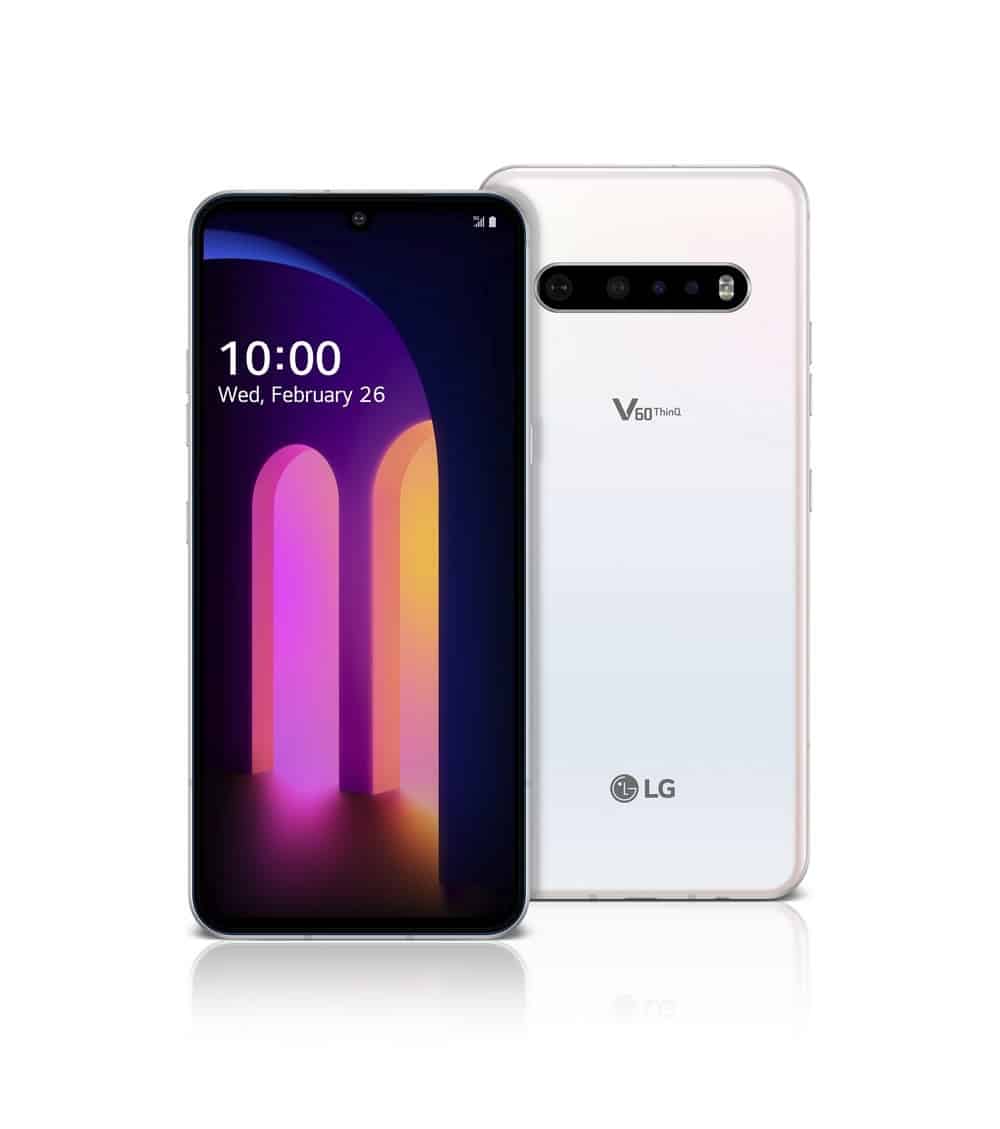 Regarding the technical characteristics, the Dual Screen accessory should not be missing, which in fact allows you to literally add a second screen to the main one. Local media expect a display between 6.7 and 6.9 inches, four rear cameras with a 48 Megapixel main sensor and a 4,000 mAh battery. The replacement of LG G9 ThinQ should also be the first affordable device with 5G connectivity from the company.

At the moment we do not know when this possible smartphone will be revealed. As always, we remind you that these are indiscretions and that – as such – it is good to take the information given with due caution. We’ll see!

Meanwhile, LG Electronics plans to expand its lineup of 5G smartphone products from premium to entry-level, and also target the global market in consideration of regional characteristics. Previously, LG Electronics did not release the flagship new product ‘V60 ThinQ’ this year in Korea but only in overseas markets such as North America. These changes to the strategy come after a significant decline in the company’s smartphone sales year after year

Previous Bloomberg: iPhone 12 in the fall, but future Apple products may be delayed

Next Huawei wants to get Google services back on its phones, says CEO