When most countries are concerned with maintaining the stability of the network in times of quarantine, China proposes to redesign the Internet protocol. According to the report, the country is working with some telecom operators, including Huawei, to introduce a new Internet protocol.

With the name of ‘New IP’, the country’s proposal seeks to replace the Transmission Control Protocol (TCP) model. The current model works similarly to how the traditional messaging service operates. The information sent in packets has a unique IP address (specific to each network). That identifies the unique devices which receive it.

How does this model change the Internet protocol proposed by China?

The idea is to implement an address system that allows devices within the same network to communicate privately, without having to send their information over the network. This, in theory, offers a more efficient addressing process and better network management. According to estimates, this new protocol would begin testing in 2021. 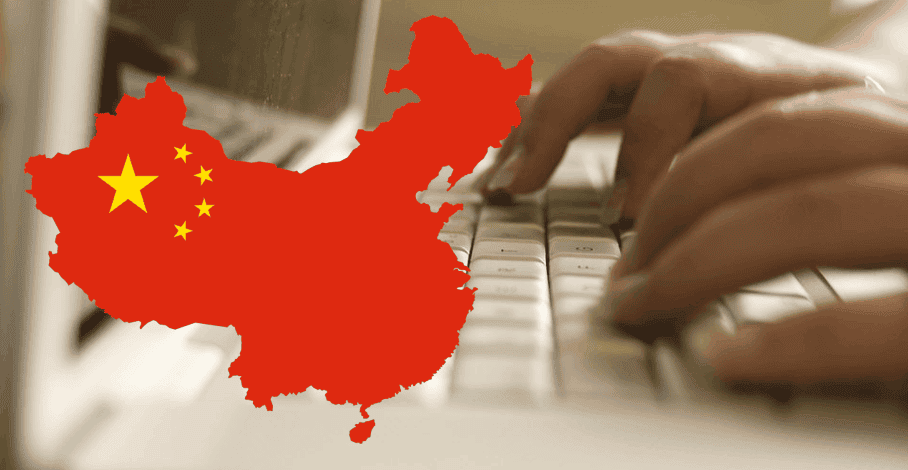 The problem is that it also gives authorities more control content to spy on people within the network. For example, there is the possibility of integrating a ‘shutdown command’. This, for example, would mean that a regime can cut off sending information to or from an IP. Effectively silencing a group from a city that is reporting brutal actions or protests.

The second concern is that this new protocol may also require authentication and validation of the person who enters the network. That is, when you enter the Internet, you will do so through an ID. That allows the Chinese government authorities to know which ‘human’ is sending or receiving the information.

An idea that has been promoted by the Chinese authorities, which five years ago raised a proposal to link real names to users. With this imposition, China could also see a rise in VPN use cases amongst its people.