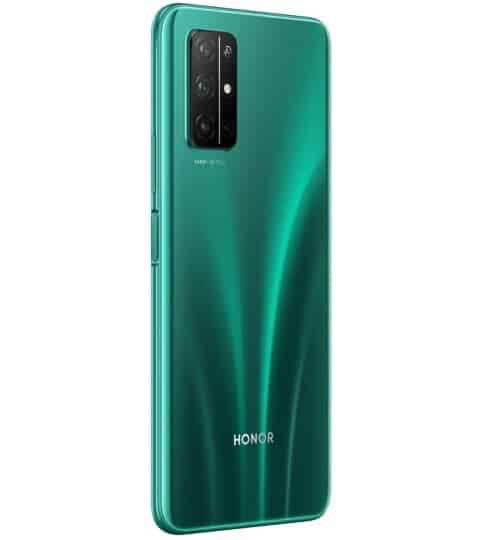 As said, there is also a 4000mAh battery, which supports SuperCharge 40W fast charge as well as TÜV Rheinland’s safe fast charge certification.