Huawei continues to release smartphones and the most important premiere of the second half of this year will be the announcement of the Mate 40 series. But the company will not be limited to the release of only flagships, there will be mid-range models too. In particular, they will present the Huawei Enjoy 20 Plus.

Due to US sanctions, there is already a shortage of the proprietary Kirin chips. And the company is trying to migrate its devices to MediaTek processors. So it comes as no surprise that Huawei Enjoy 20 Plus will have a 5G chip from MediaTek. But, we do not know which model yet. Recall that the Kirin 820 processor was previously predicted for the smartphone. But it seems that due to the belligerent policy of the White House, the company had to make adjustments in terms of the SoC. 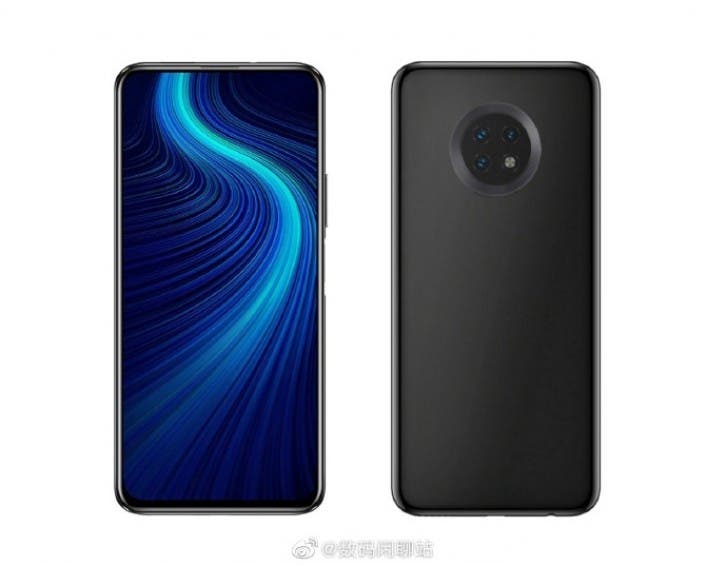 We know that the smartphone has a 6.63-inch screen. In addition to a 4200 mAh battery with 40-watt fast charging. And a triple rear camera with 48 Mp + 8 Mp + 2 Mp sensors. The device should weigh 197 grams and its thickness will be 8.95 mm. Huawei Enjoy 20 Plus should have a side fingerprint scanner and a retractable front camera.

When the announcement of the smartphone will take place and how much they intend to request for it, it is not reported. But we already know for sure that the flagship chip Kirin 9000 (or 1000) will be presented on September 5. And we also expect that on this day the company will announce the debut date of the Huawei Mate 40 series. As well as the date of announcement of the upcoming mid-range smartphones.

Huawei: our existing phones will still get Android and GMS updates

A couple of days ago, a bomb has been dropped in the hands of Huawei fans. The company’s general license deal expired, meaning that the company may not be able to provide users with any future Android updates. Another consequence of the US ban that prohibited the company from using US-based hardware or software. Of course, this fall as a bomb for Huawei owners, after all, imagine buying a smartphone in 2020, a costly one, and not getting any update at all? Huawei Mobile Twitter account stepped in, to clarify some things and tell Huawei customers that they not need to be concerned.

A concerned Huawei Nova 5T owner asked whether his device would still be eligible for Android and GMS updates in the future. Huawei then assured that all existing Android smartphones will not be affected by the license deal expiration. Moreover, the statement from the company confirmed that future software updates and security patches will keep coming for Huawei owners.