According to recent reports, the OnePlus 8 series will be officially released on April 14. These smartphones will also arrive in China on April 16. Nevertheless, there is a debate on the number of devices in the series. We are certain of the OnePlus 8 and OnePlus 8 Pro. However, will there be a lower variant – OnePlus 8 Lite? Or will we just have the OnePlus Z instead? 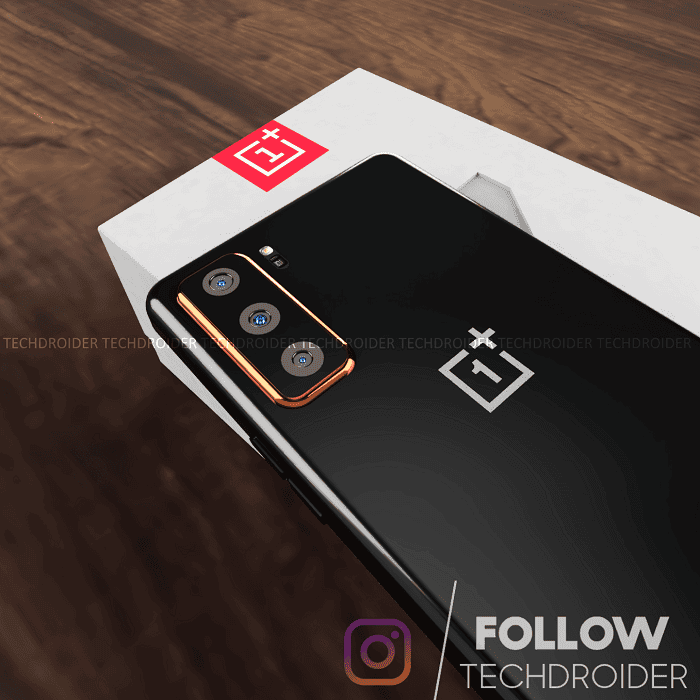 A recent high-definition render shows that there will be a OnePlus Z. The render shows that this smartphone supports an on-screen fingerprint sensor as well as a triple rear camera setup. The latest render does not show the front image of this device. Nevertheless, the rear looks like the OnePlus 8 Lite previously released by Onleaks. If the OP8 Lite and OPZ are the same smartphone, then the OnePlus Z should come with a center punch-hole camera display. 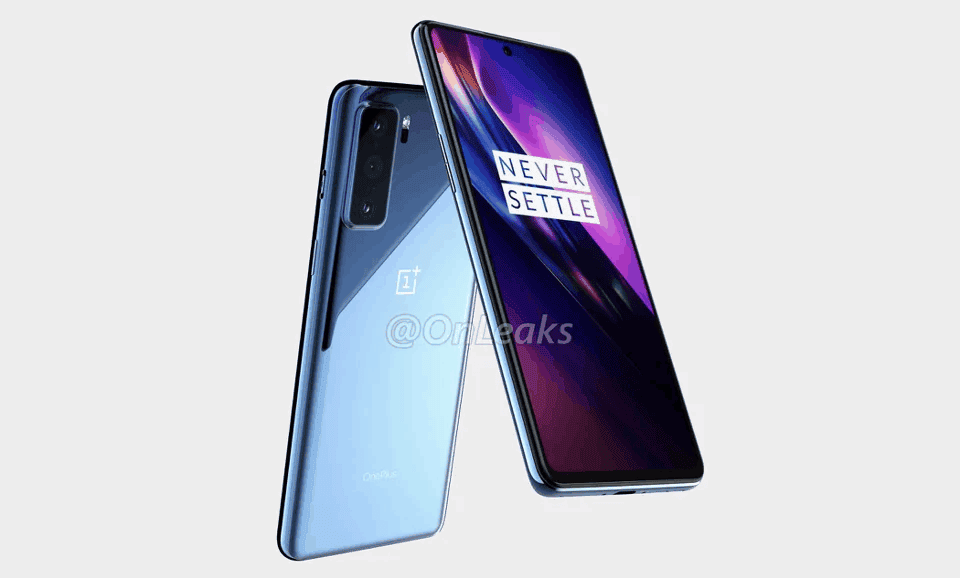 Previously, OnePlus founder and CEO, Liu Zuohu, revealed that OnePlus will no longer use a 60Hz display. This indicates that the OnePlus Z’s screen refresh rate is no less than 90Hz. According to speculations, the OnePlus Z will come with a MediaTek Dimensity chip, which may be Dimensity 1000. As of now, it is unclear whether the OnePlus Z will be available for sale in China.

Previously, OnePlus stated in the screen technology communication meeting that it has the most anticipated 120Hz screen in 2020. The company claims that the screen sampling rate hit the industry’s highest value of 240Hz and JNCD <0.8, which far exceeds industry standards (JNCD <2) and iPhone 11 Pro Max (JNCD <0.9).

Obviously, we will see this display in its top model, OnePlus 8 Pro. This smartphone comes with a 6.78-inch hyperboloid OLED punch-hole screen with a 2K + resolution and a refresh rate of 120Hz. After the Oppo Find X2 series, this will be the second Chinese smartphone to use a 2K + 120Hz display.