In recent times, there has been a strong quest for smartphone development. However, it seems things are moving a little too fast. Take for example the camera, at the beginning of last year, the highest was a 48MP sensor. Now, we not only have a 64MP sensor, there is also a 108MP sensor. In fact, there are already reports of 152MP and 192MP sensors. This seems quite fast and many consider it to be “hardware stacking”. This year, one of the core capabilities that the Snapdragon 865 SoC brings to flagship phones is support for 8K video shooting. However, recent reports claim that many people are not optimistic 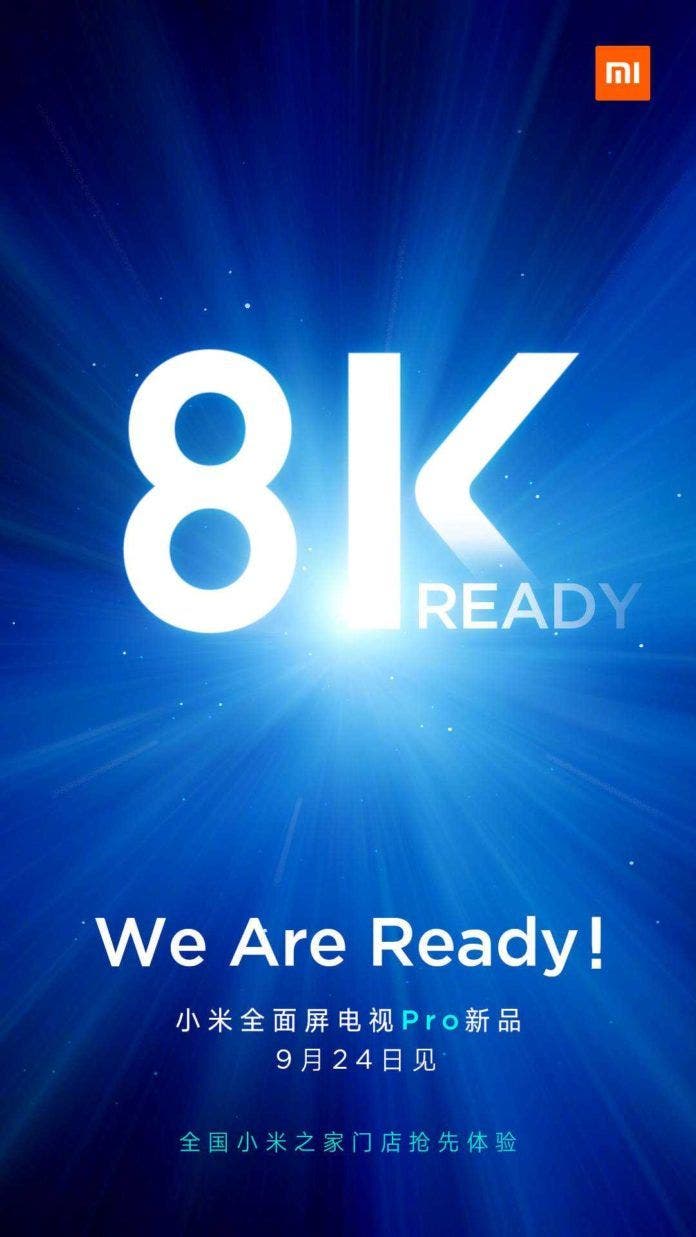 Although it sounds attractive, there are reports that the 8K video feature is meaningless, at least at this stage. The criticism of this feature is in three main parts

Specifically, the current 4K video shooting causes some smartphones to suffer from overheating and crashes. 8K has a higher load on the components inside, so, what do we expect

Looking at the recording time limit, when the Galaxy S9 came out, 4K 60FPS became the selling point. However, the actual situation is that the single recording time is limited to 5 minutes. This year’s Galaxy S20 series is also the same, 8K 24FPS video only permits 5 minutes. This means that when you need more than 5 minutes, you will have multiple videos.

Now, taking a look at the storage issue, a 1 minute (8K 24FPS) takes about 600MB. Also, a 5-minute video with the same setting takes 3GB. This means that the thought of a 15-minute video will be scary and it wouldn’t take long before a 128GB phone suffers for lack of memory. This, of course, depends on the user. The report also claims that the lack of playback is another reason why the industry is not ready for 8K videos. 8K monitors and TVs are currently expensive and have a very low market share.