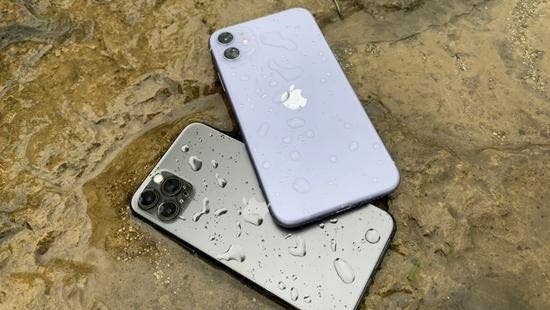 In addition, other online stores like Gome and Dangdang have different discounts on the price of the iPhone 11 series. Analysts believe that the new round of iPhone price cuts is partly due to the removal of inventory during the epidemic. Furthermore, this is also in preparation for the arrival of the new iPhone 12 series.

In addition, Apple cooperating with some e-commerce companies to start flash delivery and door-to-door service. For example, last month, Apple launched a door-to-door replacement service at its JD.com store. The project includes products such as Apple iPhones, the latest iPad Pro, and Apple Macbook Air. In the past, these trade-in services need to go to Apple’s physical retail stores.

Other manufacturers like Huawei and Vivo also has a similar service. Huawei and Meituan recently signed an agreement. The agreement targets door-to-door delivery in cities like Beijing and Shanghai.

Next Oppo Ace 2 AnTuTu running point hit 627,553 when inside a refrigerator